Assets and stocks worth US$3million (LE18 million) were found to be owned by the Egypt-based International Peace Research Institute (IPRI), which is affiliated to the Suzanne Mubarak Women’s International Peace Movement, whose activities had been frozen, said Ismail Serageldin, Director of the Bibliotheca Alexandrina.

Serageldin told Al-Masry Al-Youm that he submitted a request to the Ministries of Foreign Affairs and Social Security for the transfer of all the assets of the Suzanne Mubarak Women's International Peace Movement in Switzerland to the Bibliotheca Alexandrina’s Center for Peace and Democracy Studies (CPDS) and for them to be subjected to Central Auditing Authority (CAA) supervision.

Serageldin said he requested the cancellation of the movement’s work permit, that it is shut down in Egypt, and the transfer of all of its assets and funds to the IPRI.

Serageldin said there was little possibility that the Swiss side would sue the government in order to recover the funds and assets. Swiss law allows the transfer of funds from one non-governmental organization to another as long as it performs the same activity, he said, adding that “these steps have been taken and these funds were transferred from private Swiss to public Egyptian funds under the supervision of the CAA.”

Hossam Eissa, a member of the Legal Committee to Recover the Wealth of Egyptians, said that Swiss law must be carefully reviewed in order to avoid any gaps that could allow the transfer of these assets abroad.

Eissa complained that much of the committee’s work had been stalled due to the failure of state intervention. He pointed out that the sources for the Mubarak family funds are yet to be identified, which impedes their recovery. 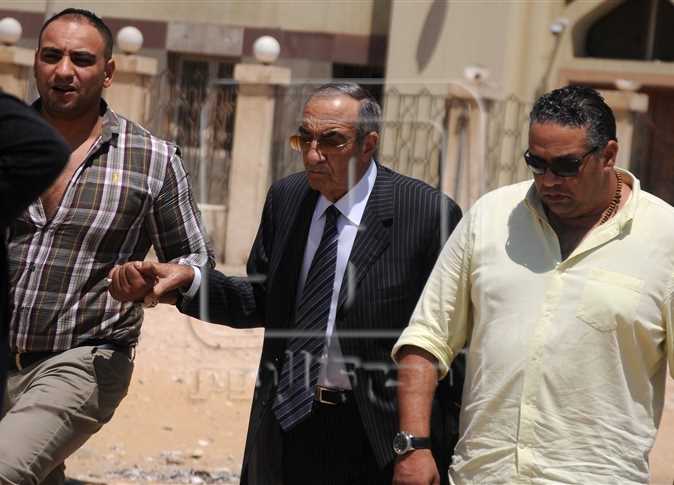 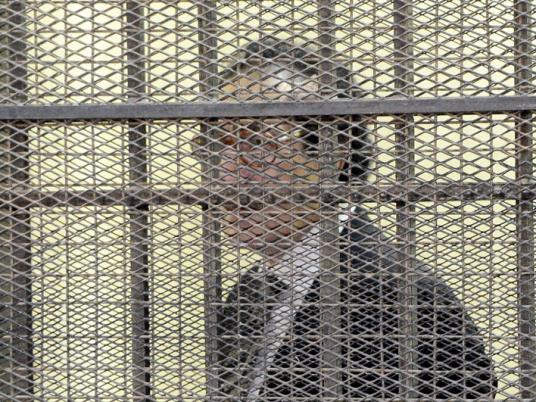