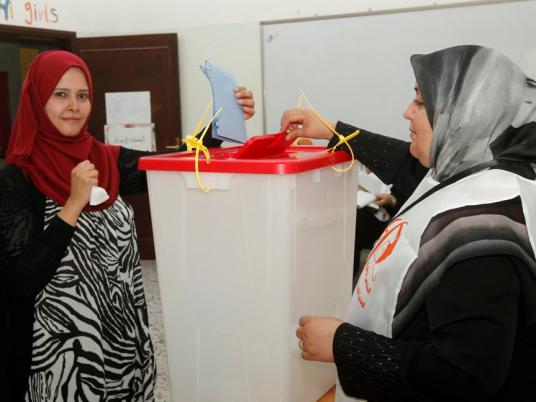 TRIPOLI (Reuters) – At least 69 municipal councils out of 120 in Libya may not hold elections in March due to a lack of funding by the UN-backed government, the head of the elections committee said.

Libyan authorities allowed municipal elections in 2013 in a bid to end a decades-long legacy of centralization of administration and help communities manage their local affairs.

But degradation of security conditions after the toppling of long-ruling Muammar Qaddafi and irregular funding hindered the process.

For now, the committee has only received 30 percent of that budget, he said.

Without government funds the committee is unable to launch awareness raising programs on the importance of municipal elections, Bentahia said.

Officials at the internationally recognized government in Tripoli were not immediately available for comment.

Constituency registration has been reopened with more than 800,000 voters on the list including 504,136 women, according to official figures.

The UN Support Mission in Libya (UNSMIL) called on the government to provide the necessary funding for the municipal council votes to take place.

UNSMIL along with the United Nations Development Programme have been offering technical and logistical support to the elections committee since March 2018.

The oil-rich country plunged into chaos after a NATO-backed uprising that toppled Qaddafi in 2011.

The country has been divided between rival governments and military factions based in the east and west of the country since 2014, causing political deadlock and an economic crisis.

France has no interest in stabilizing Libya: Italy's Salvini

Three terrorists killed in Libya including an Egyptian