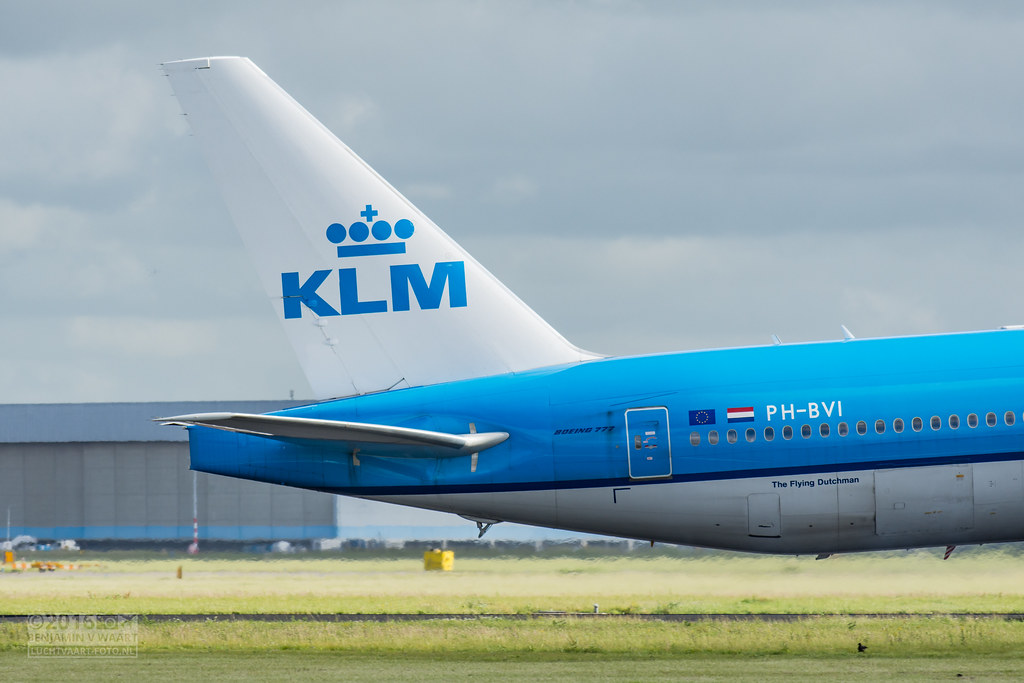 The KLM Royal Dutch Airlines announced that it will resume flights to Cairo twice a week starting from September 9, after making its last flight there in 2017.

The airline has continued to transport goods between Amsterdam and Cairo by cargo planes throughout that period.

“After the suspension of our direct flights in January 2017, we are proud and honored today to announce the resumption of two direct flights per week again between Cairo and Amsterdam,” Matthieu Tetaud, General Manager Air France KLM Near East Region, said.

He added that KLM continuously enhances its investments in Egypt with the aim of providing its Egyptian passengers with the best services and flights within the company’s global network.

Tetaud continued: “Our history in Cairo goes back a long time, and thus we celebrate the 90th anniversary of our presence there, since the Royal Dutch company made its first flight to Cairo on September 28, 1930″.

Flights to Cairo are scheduled to start from September and October, while the start of September will see a decision on whether or not flights to Cairo will continue during the winter season.

and with the beginning of September a decision will be made regarding the continuation of flights to Cairo during the winter season.

The KLM is carefully expanding its European and intercontinental network in several, according to Tetaud.

The number of flights and their capacity may double through the use of larger aircraft, the statement added.

Flight KL 0554 will take off from Cairo Airport on Thursday and Sunday at 1:20 am and land at Amsterdam Airport at six am.

Flight KL 0554 will take off from Cairo Airport on Thursday and Saturday at 1:20 am and land at Amsterdam Airport at 6:00 am.