The Justice Ministry is in the midst of preparing 63 new bills, including a bill on corruption, a law to establish an Economic and Social Council, a law regulating NGOs and a law regulating bids and tenders, said ministry spokesperson Amr Roshdy.

Journalist and writer Mohamed Hassanein Haeikal would attend to a meeting with ministry officials on 19 January to study a draft law on the freedom of information, Roshdy added.

The draft law would also oblige all state institutions to issue reports on their meetings, Roshdy said.

Another bill currently in the works is to prevent conflict of interest between government officials and private business owners. The bill would stipulate that a minister could not issue a decision in favor of a company he owns or a decision against a competitor, Roshdy said.

The ministry is also working on a draft law regulating the judicial authority, based on certain draft laws that have been prepared by the Supreme Judicial Council and the Judges Club.

Bills would only be passed if they meet international standards and are approved by the majority of the people, Roshdy promised.

The ministry has also begun preparing a draft law for the Economic and Social Council, stated in Article 207 of the Constitution.

Essam Farag, vice president of the Court of Cassation, heads the committee developing the Economic and Social Council's bill. Farag said that the 150 member council would include representatives of syndicates, associations and student unions in universities. He added the law would oblige the Cabinet to take the council’s opinion into account in legislative matters.

The Justice Ministry is studying similar laws other countries around the world, as 58 countries apply that law, Farag said.

Fifty percent of the council would be allocated to workers and farmers, so as to compensate them for the cancellation of this ratio in the parliament, he added. The Constitution prevents dual membership in representative councils, meaning that MPs cannot be members of that council. 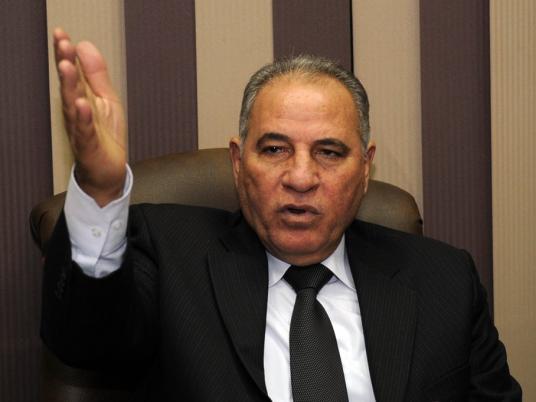