Dozens of employees protested for nearly a week outside the Justice Ministry to demand the move, in addition to better salaries and shorter working hours. They threatened to continue the strike they began nearly a month ago.

The protesters had held several meetings with Assistant Justice Minister Omar Marwan to demand notary offices become an independent judicial body. However, their efforts were unsuccessful.

Speaking on condition of anonymity, one attendee said, “Guindy agreed to increase the minimum incentives for all employees working at the notary offices and promised to reconsider official working hours at the offices." 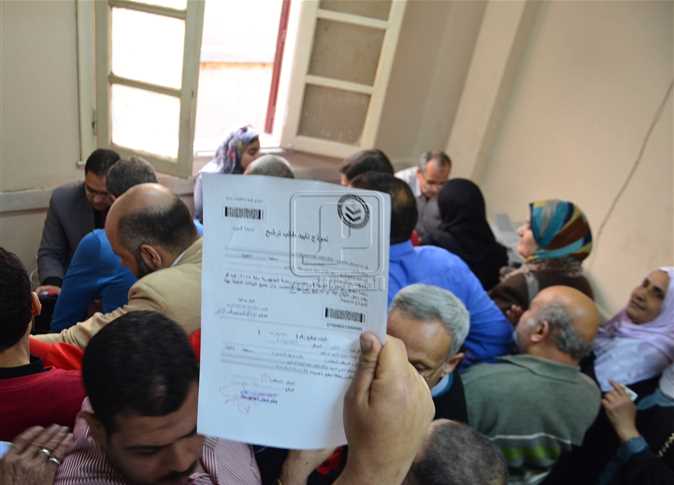