A detailed study is currently underway to consider drilling three medium-depth wells at the Al-Jafr site, the minister added, which will be conducted in cooperation with Jordan’s National Petroleum Company. 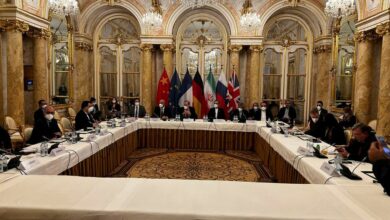