The Italian Senate voted on Wednesday to halt supplies to Egypt of spare parts for F16 warplanes in protest at the unsolved murder of Italian student Giulio Regeni earlier this year.

Italy has repeatedly complained that Egyptian authorities have not cooperated to find those responsible for the 28-year-old student's death, and in April it withdrew its ambassador to Egypt for consultations.

However, Wednesday's vote in the Italian Senate marked the first commercial steps taken against Cairo. After a heated debate, the upper house of parliament passed the so-called Regeni amendment by 159 to 55.

Regeni, who was doing postgraduate research into Egyptian trade unions, was last seen by his friends on January 25. His body, which showed signs of torture, was found in a roadside ditch on the outskirts of the Egyptian capital on February 3.

Nicola Latorre, a senator from Prime Minister Matteo Renzi's Democratic Party, said the vote was aimed at putting pressure on Egypt to help "the truth emerge more quickly" over the killing.

Center-right lawmakers warned that it would hurt relations with "an ally in the fight against terrorism." 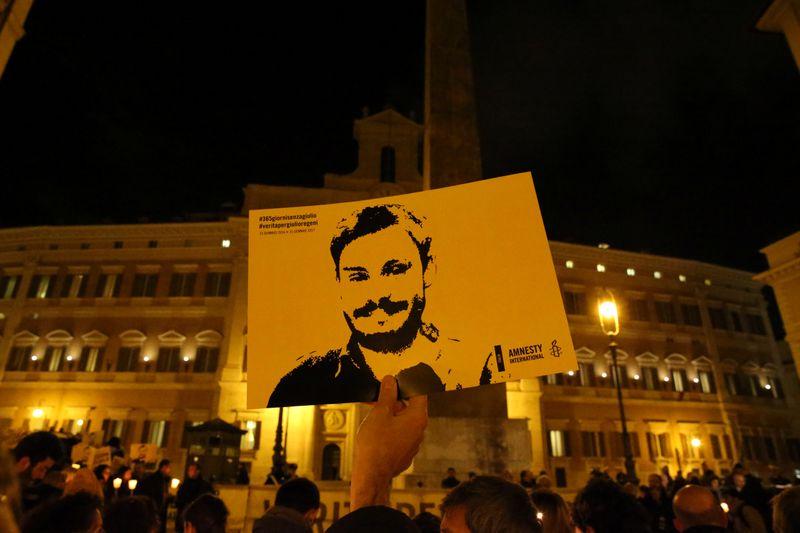