In yet another bid to recruit Palestinians as spies, Israeli intelligence is now pressuring fishermen in the Gaza Strip to provide it with information about Palestinian resistance group Hamas–or suffer the consequences.

"They told me they wanted information about Hamas militants and their rocket batteries," said Gazan fisherman Jihad Sultan. "They promised to give me money for a new boat if I gave them information–but I refused."

If a fisherman refuses to cooperate, Israeli intelligence officers will often harass him by confiscating his boat and fishing equipment or restricting the area in which he is permitted to fish.

"They asked me about the whereabouts of resistance activists," said fisherman Zaki Taroush. "Since the last war on Gaza, they’ve stepped up their provocations against us."

According to a Palestinian security source, Israel has been forced to resort to recruiting would-be fishermen-spies ever since its 2005 withdrawal from the Gaza Strip, after which its intelligence capacities inside the coastal enclave were vastly reduced.

"They won’t get anything out of us," said chief fisherman Nazar Ayash. 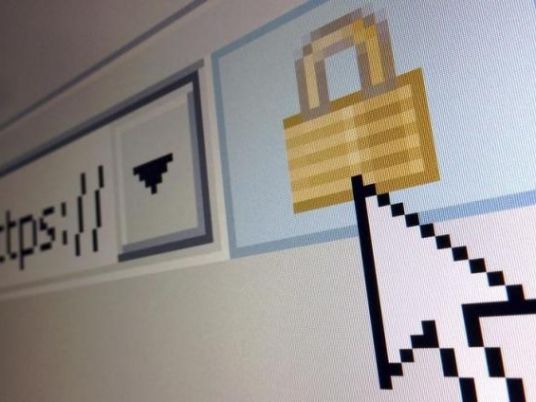