JERUSALEM (AP) — Israeli prosecutors on Sunday released an amended indictment spelling out detailed charges against Prime Minister Benjamin Netanyahu in a corruption case in which he is accused of trading favors with a powerful media mogul.

Netanyahu has been charged with fraud, breach of trust and accepting bribes in three corruption cases. One of them alleges that Netanyahu promoted regulations worth hundreds of millions of dollars to the owner of the Bezeq telecom company in exchange for positive coverage on its popular Walla news site.

In response to a request from Netanyahu’s lawyers for more details, Israeli prosecutors released a letter Sunday alleging there had been 315 incidents of Walla being requested to make its coverage more favorable for Netanyahu and his family. They said there were indications that Netanyahu was personally involved in 150 of those incidents.

It said the requests included giving more time or prominence to positive articles about Netanyahu and his family, changing headlines and lowering or even removing unfavorable stories. It also included alleged requests for negative coverage of Netanyahu’s rivals.

The document listed all 315 suspected incidents, which allegedly included numerous requests to publish flattering articles and photos of Netanyahu’s wife Sara, to conceal reports of embarrassing expenditures and personal information about the Netanyahu family and attempts to embarrass his rivals. It quoted Bezeq’s controlling shareholder at the time, Shaul Elovitch, as expressing concerns that Netanyahu would not approve lucrative business deals for the company if negative articles were published.

On January 17-19, 2013, for instance, it said a Netanyahu associate persuaded Elovitch to publish stories saying that the wife of Naftali Bennett, head of a rival religious party, worked in a non-kosher restaurant. Several weeks later, Netanyahu, through the same associate, allegedly pressed Walla to remove critical articles about a lacy dress his wife had worn to the swearing-in of the new parliament and replace it with favorable reviews. The site consented to both requests, it said.

On another occasion, Elovitch, at Netanyahu’s request, allegedly ordered Walla to halt a live broadcast of a rally by Netanyahu’s opponents during the country’s 2015 election campaign.

Netanyahu’s trial began last year and is scheduled to resume next month. He denies all charges against him, saying he is the victim of a witch hunt orchestrated by a hostile media, police and prosecutors. 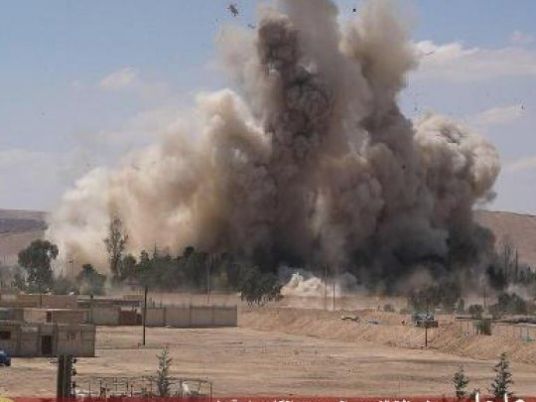 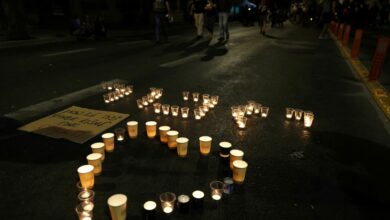