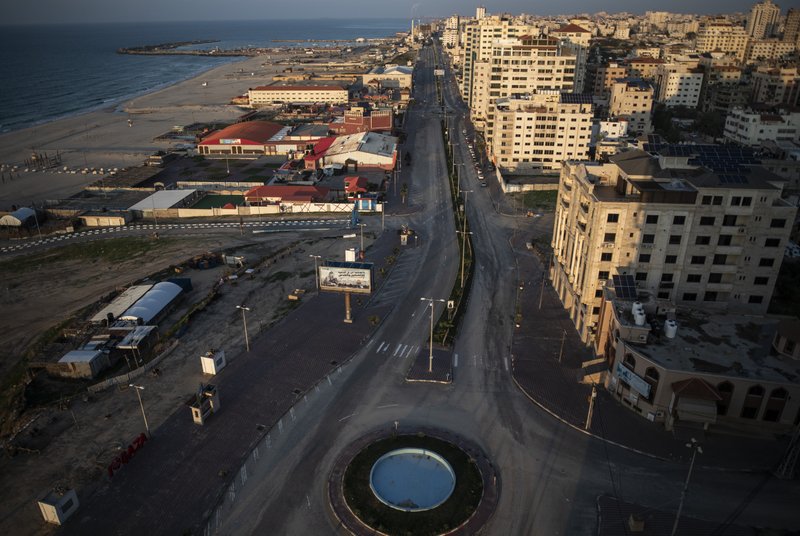 There were no reports of damage or casualties. Sirens warning of incoming rockets sounded in the Negev Desert town of Sderot and its surroundings.

No Palestinian group claimed responsibility for the rocket fire from the Palestinian enclave. Israel usually blames Hamas group for any violence act emanating from Gaza.

Hamas and Israel observe an unofficial truce brokered by regional mediators, including Egypt and Qatar. Hamas says Israel doesn’t commit itself to the ceasefire’s terms, which envision significant easing of Israeli economic restrictions on Gaza.

Trump-era spike in Israeli settlement growth has only begun

Gaza man says Hamas forced him to divorce after torture