Israel’s national prize for literature, one of its most prestigious honors, is to be awarded this year to novelist David Grossman, an outspoken critic of Israel’s policy toward the Palestinians.

Grossman, 64, has expressed support for Israeli conscientious objectors, creation of a Palestinian state and the need to avoid war with Iran over its nuclear program.

Announcing the award on Monday, Education Minister Naftali Bennett, an ultra-nationalist, described the Jerusalem-born novelist as “one of the most exciting profound and influential voices in Israeli literature.”

Grossman, who won the 2017 Man Booker International Prize for fiction, will receive the Israel Prize on Independence Day in April, Bennett said, describing the decision as a move toward reconciliation in a country with deep divides over matters of war and peace.

“I disagree with the author, David Grossman, politically,” Bennett said in public remarks to members of his Jewish Home party.

Grossman’s books have been translated into more than 35 languages. They include “A Horse Walks into A Bar”, about a fictional stand-up comedian and the ghosts of his past, and “To the End of the Land”, a novel depicting a soldier’s mother trekking across Israel to avoid hearing possible news of his death.

The author’s own son was killed in fighting in the 2006 Lebanon war.

In articles for the left-wing Haaretz newspaper, Grossman wrote that Israel’s military had cultivated “injustice, oppression and the killing of civilians and children in the occupied territories”, areas Israel captured in a 1967 war and where Palestinians seek to establish a state.

In 2015 he withdrew in protest from consideration for that year’s Israel Prize after Prime Minister Benjamin Netanyahu removed several of the judges, accusing them of being “extremist and anti-Zionist”.

Grossman, speaking on Israel Radio on Monday, voiced surprise he had been chosen.

“I don’t know who was on the committee that picked me, I have no idea, but it was a choice that was to the point, (based) on artistic and literary criteria,” Grossman said.

The announcement came at a time of strained relations between leading figures in Israel’s artistic community and the government’s hawkish culture minister, Miri Regev.

Last month, Regev publicly expressed relief that an Israeli movie she saw as maligning the military did not win a foreign-language Oscar nomination. 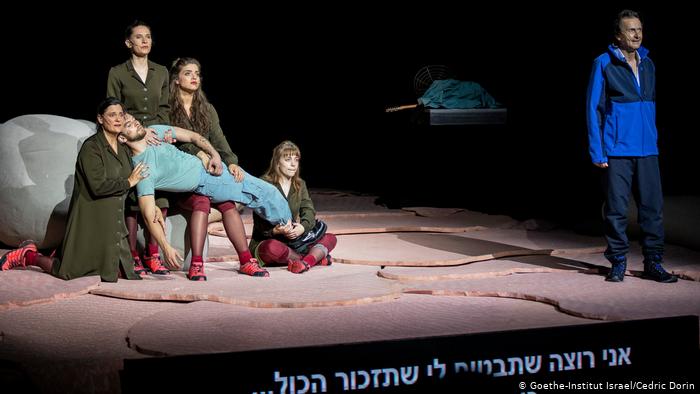 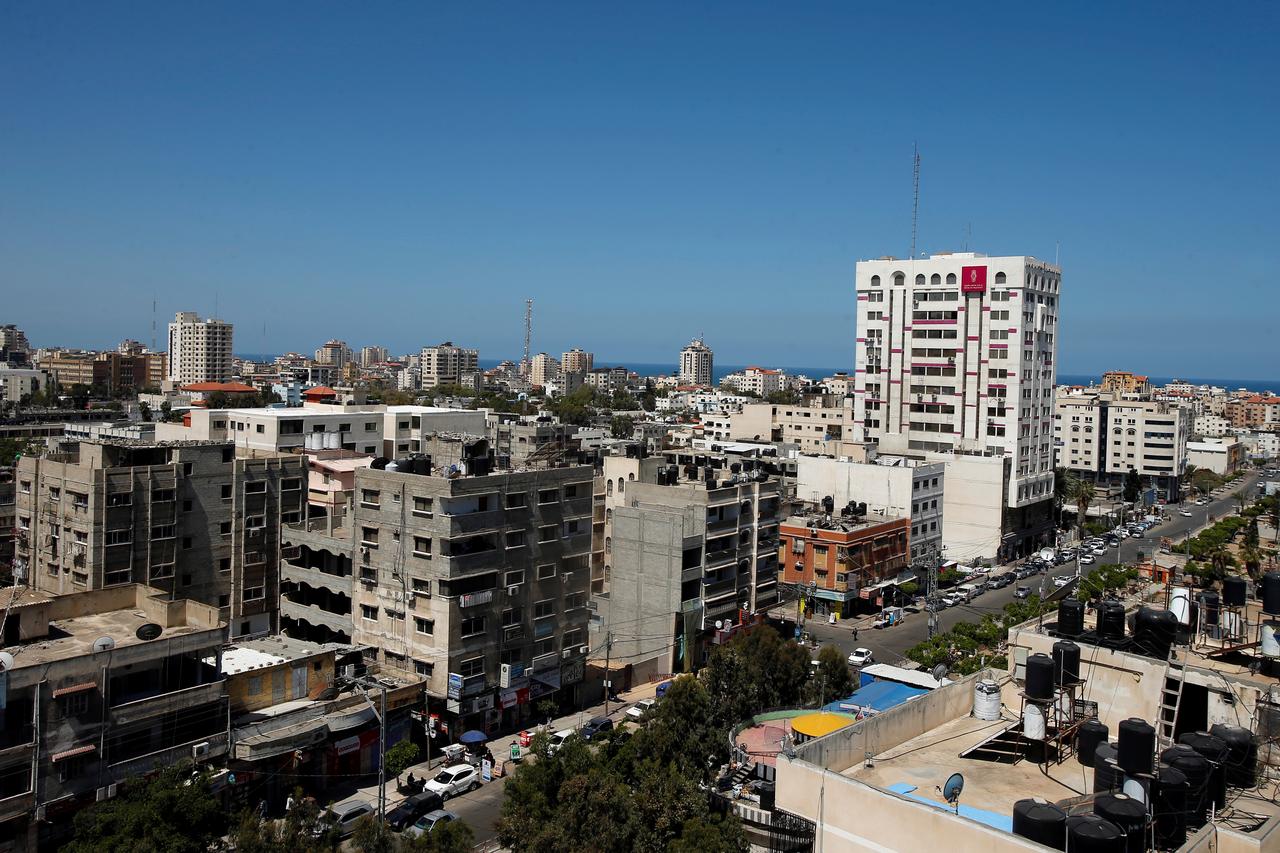 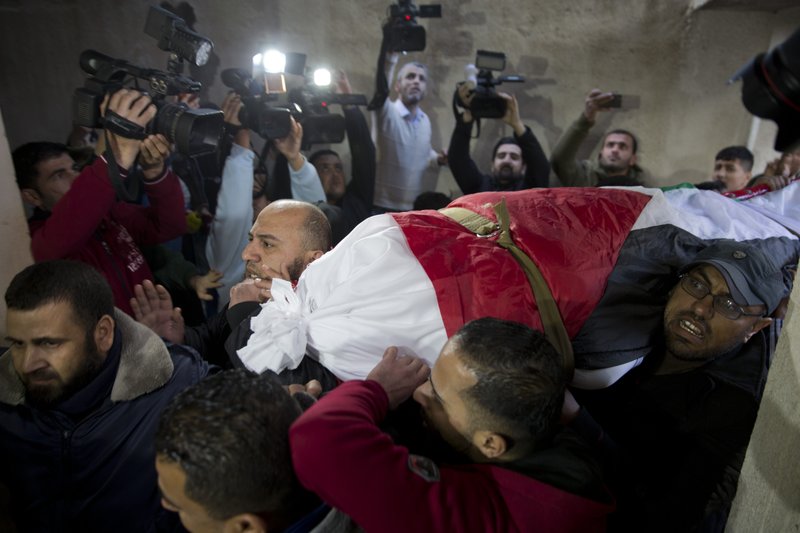 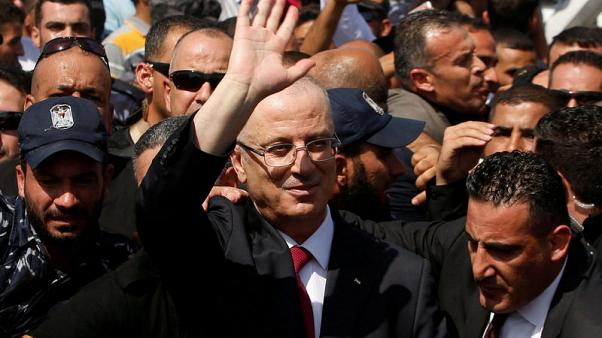