The search for a prime minister is still ongoing 10 days after Mohamed Morsy was officially declared president.

The Salafi Nour Party has proposed a technocrat for the post, and requested that Morsy assign the ministries of communications, industry and endowments to the party.

A source at the Freedom and Justice Party said it had not yet been agreed whether the new government would consist of technocrats or a coalition of various parties.

Political sources close to the presidency said Morsy may request members of the current government to continue serving in their positions for the next three months. 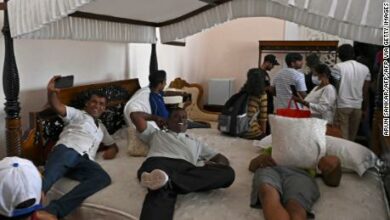 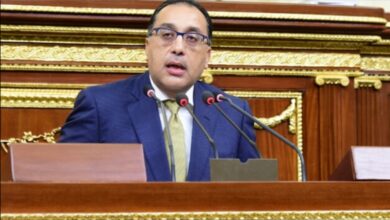