A two-thirds quorum of the legislature’s 329 members is required for an electoral session. Monday’s vote could not be held as lawmakers, many of them allied with powerful Iraqi cleric Muqtada al-Sadr, stayed away. Only 58 lawmakers showed up.

The failure to elect a president reflects the deep divisions among Iraq’s political factions that have only grown since the Oct. 10 parliament elections, whose results have been rejected by political groups supported by neighboring Iran.

Iraqi politicians have so far failed to agree on a compromise candidate for the country’s top post, and the delay Monday raised concerns of a presidential vacuum that would also prevent the appointment of a prime minister.

With no quorum, parliament Speaker Mohammed al-Halbousi kept the session open without scheduling a new date for a vote to elect a new president.

According to Iraq’s post-war convention, the largely ceremonial post of president should be held by a member of the country’s Kurdish minority, the prime minister must be a Muslim Shiite and the parliament speaker a Muslim Sunni. The other front-runner for the presidency is incumbent Barham Saleh.

Sadr, who heads the largest parliamentary bloc with 73 seats, announced the boycott Saturday and was followed by al-Halbousi, who heads a bloc of 51 seats. The 31-seat Kurdistan Democratic Party (KDP) then followed suit. Zebari represents the KDP party and has denied the corruption allegations. 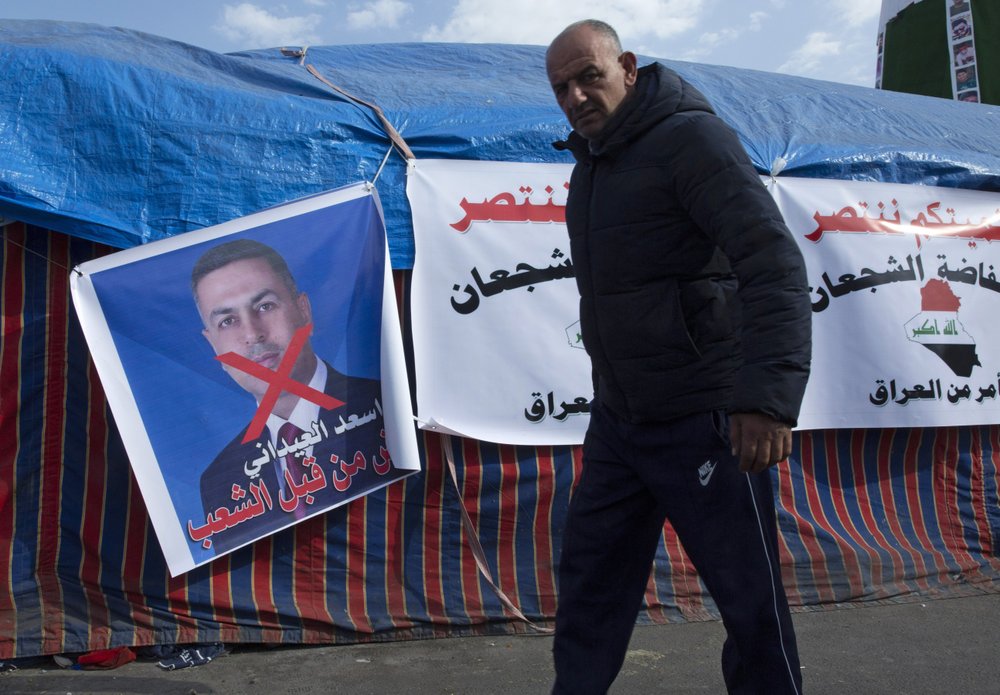 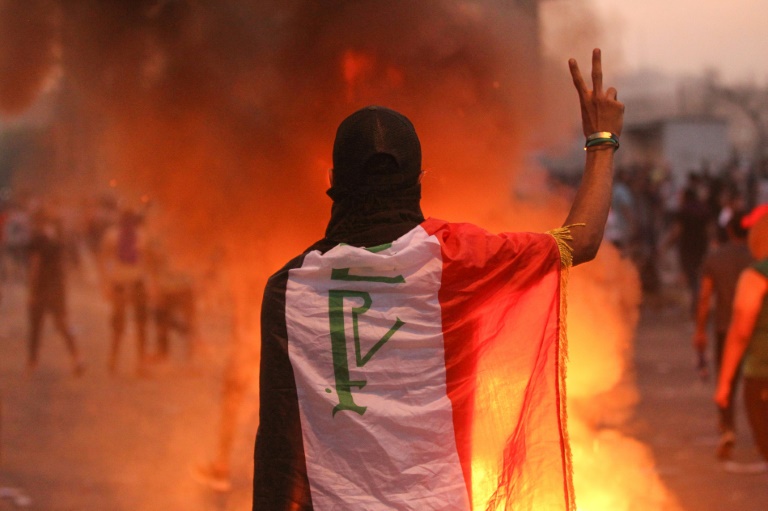 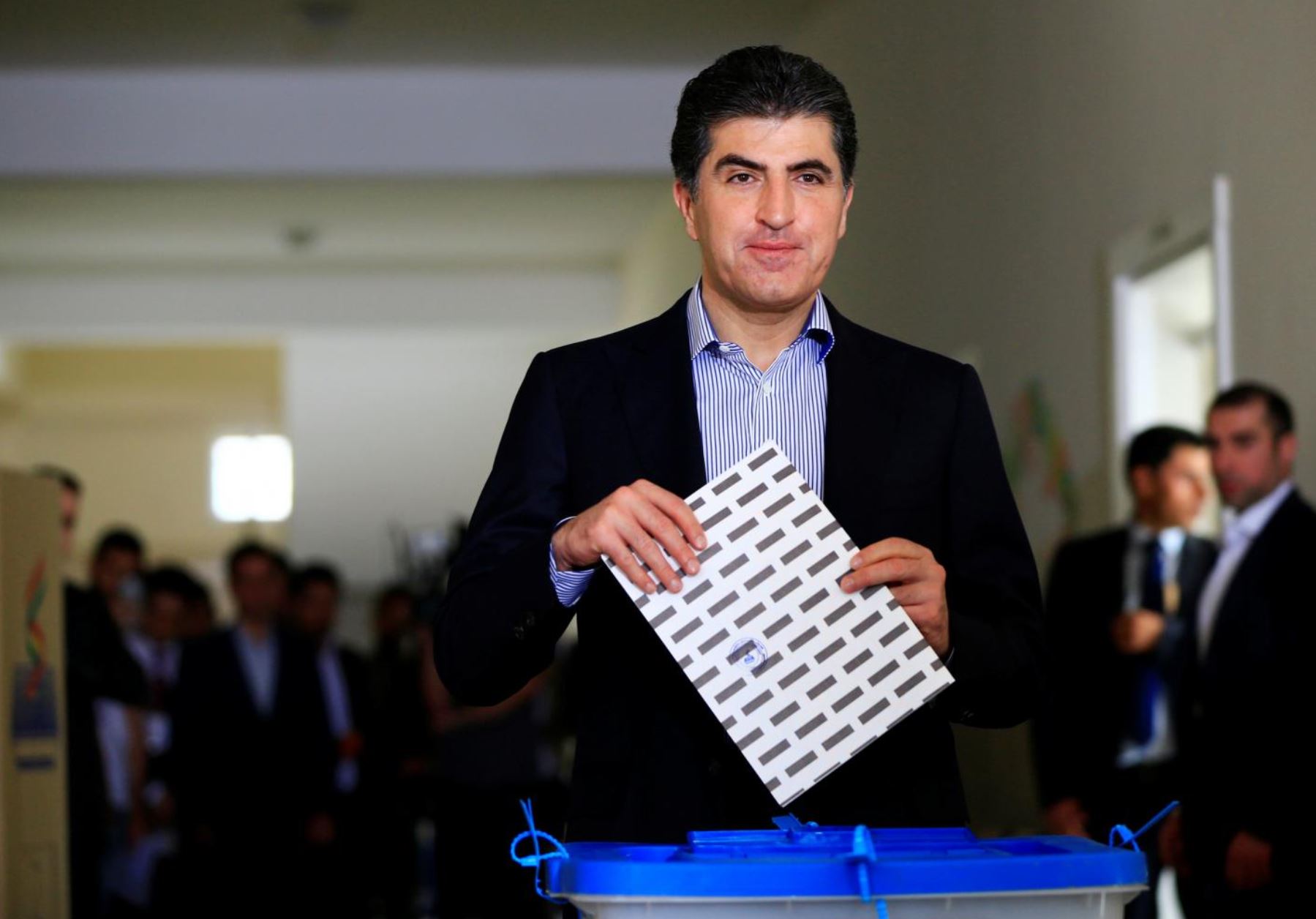