Violence in Iraq killed more than 15,000 people in 2014, according to government figures released Thursday, making it the deadliest year since the height of the country's sectarian war.

Violence in Iraq also wounded more than 22,000 people during the course of the year, surpassing the 2007 toll. 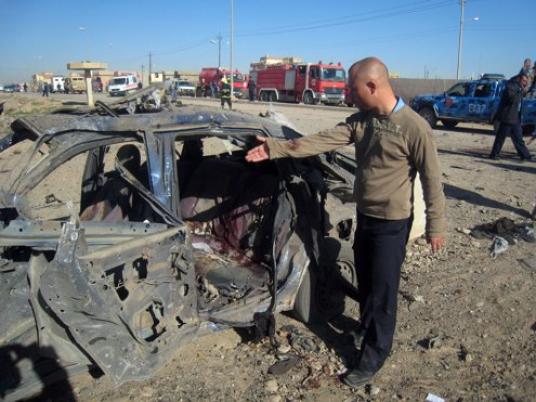 Attacks in 8 Iraqi cities target police and pilgrims, killing 46 ahead of summit