Former Iranian presidential candidate Mehdi Karroubi, under house arrest since 2011, appealed to President Hassan Rouhani on Sunday for a court hearing where he could show two elections he lost were rigged.

Karroubi, a former speaker of parliament, said in a letter to Rouhani that Iran's powerful Revolutionary Guard, Basij militia and intelligence ministry falsified the results of the 2005 and 2009 polls that Mahmoud Ahmedinejad won.

Karroubi and fellow reformist presidential contender Mir Hussein Moussavi, who has also been under house arrest since 2011, have been accused of stoking unrest after the 2009 polls.

But neither of the two figureheads of the country's "green movement" have been formally charged or had their day in court.

Public criticism of authorities in Iran, particularly from a former insider like Karroubi, is rare.

"The only path is reform and returning to the direction of the law," Karroubi wrote in the letter, where he also said he did not think Rouhani could end his house arrest.

He also said he would accept whatever sentence the court issues.

Rouhani hinted during his 2013 election campaign that he might release the two political prisoners, but has not taken up the issue that has polarized the Islamic Republic and could lead to a showdown with hardliners opposed to him. 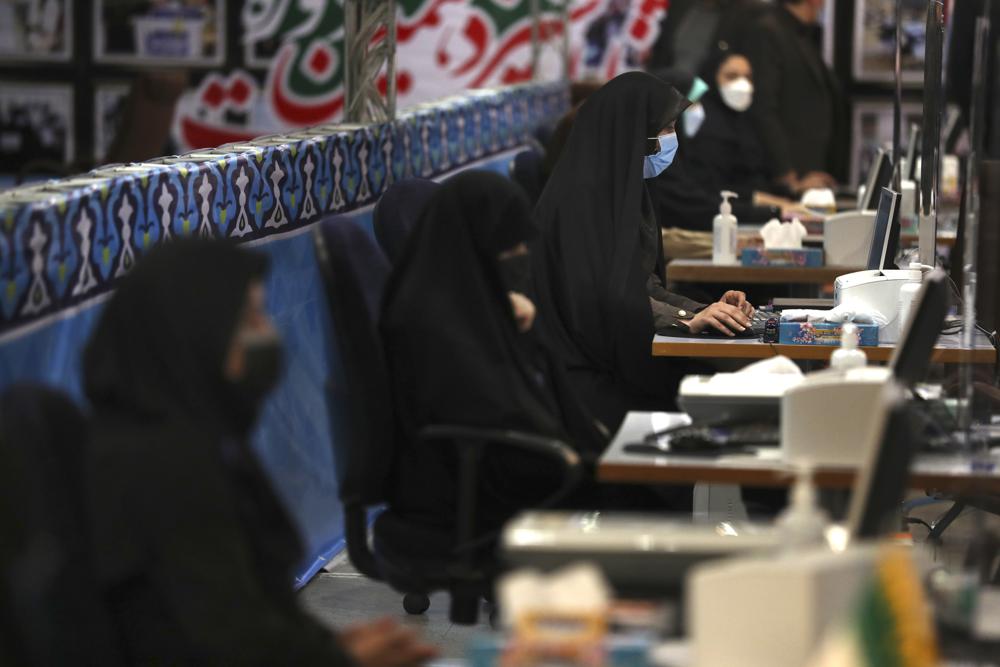 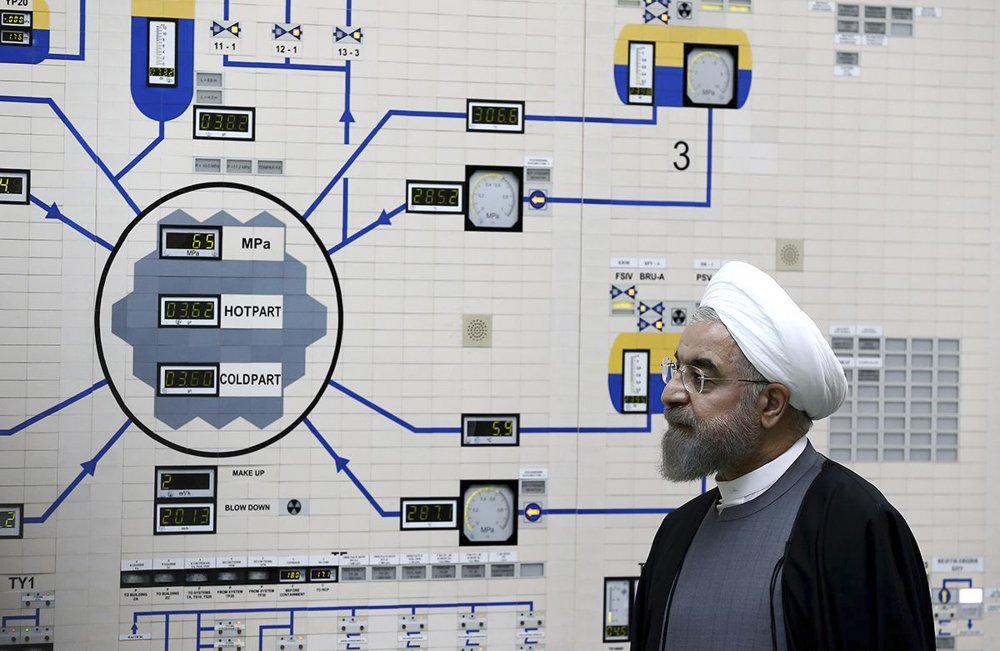 Joe Biden and the Iran nuclear deal: back to the old or agree anew? 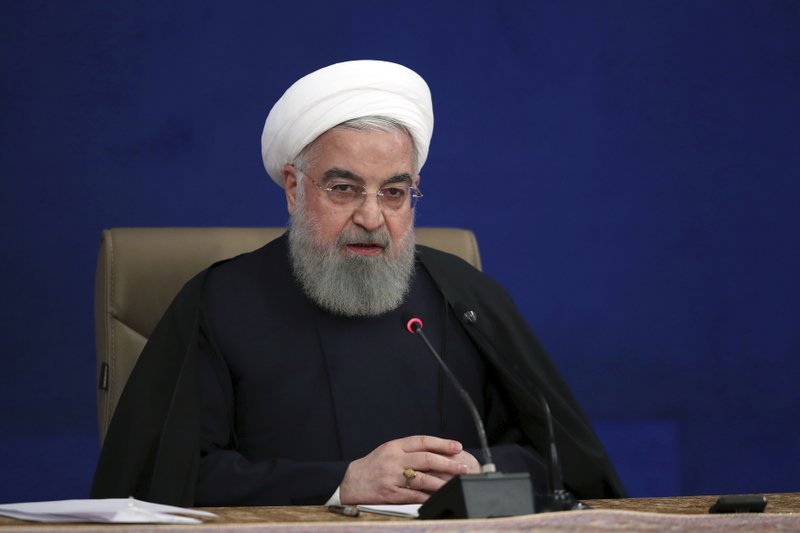 Iran president says Israel was behind killing of scientist