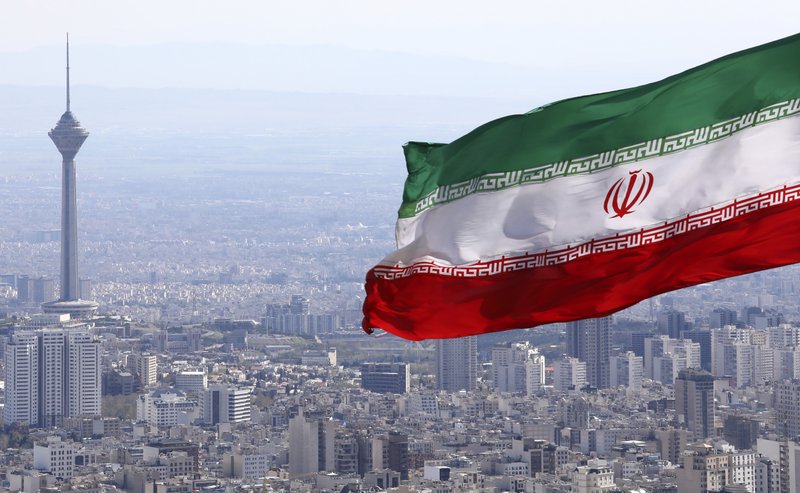 DUBAI (Reuters) – Iran will further scale back its commitments under the 2015 nuclear deal if other parties to the pact fail to fulfill their obligations, Iranian foreign ministry spokesman said on Monday.

“We have no option but to respect the law. It does not mean ending all inspections by the UN nuclear watchdog,” Saeed Khatibzadeh said, referring to an Iranian law that obliges the government to harden its nuclear stance.

On February 21, the law obliges the government to end the sweeping inspection powers given to the UN nuclear watchdog under the 2015 deal and limiting inspections to declared nuclear sites only.

US President Joe Biden’s administration is weighing a wide array of ideas on how to revive the Iranian nuclear deal between Tehran and six world powers, which was abandoned by former US President Donald Trump in 2018. Trump reimposed crippling sanctions on Iran.

In response, Tehran has breached the deal’s key limits, enriching uranium to 20 percent – above a 3.67 percent cap but below the 90 percent needed for weapons – expanding its stockpile of low-enriched uranium, and using advanced centrifuges for enrichment.

When asked about Iran’s intelligence minister’s comments last week that persistent Western pressure could push Tehran to fight back like a “cornered cat” and seek nuclear weapons, Khatibzadeh said that “Iran has not sought and will never seek nuclear weapons”.