DUBAI, Jan 10 (Reuters) – Iran’s Foreign Minister Hossein Amirabdollahian will visit China by the end of the week to discuss the 25-year cooperation agreement signed by the two countries, the spokesman of the foreign ministry told a news conference in Tehran on Monday.

China became a lifeline for Iran’s economy after the U.S. withdrew in 2018 from a nuclear agreement agreed between major powers and Tehran.

The visit comes as talks are under way in Vienna between Iran and major powers to revive the 2015 deal, which restrained Tehran’s nuclear programme in exchange for the lifting of U.S. sanctions. read more 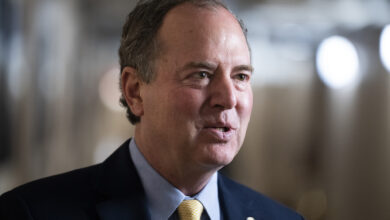 Germany will support an EU oil embargo on Russia

As US retreats, Saudi Arabia and Iran are trying to mend fences