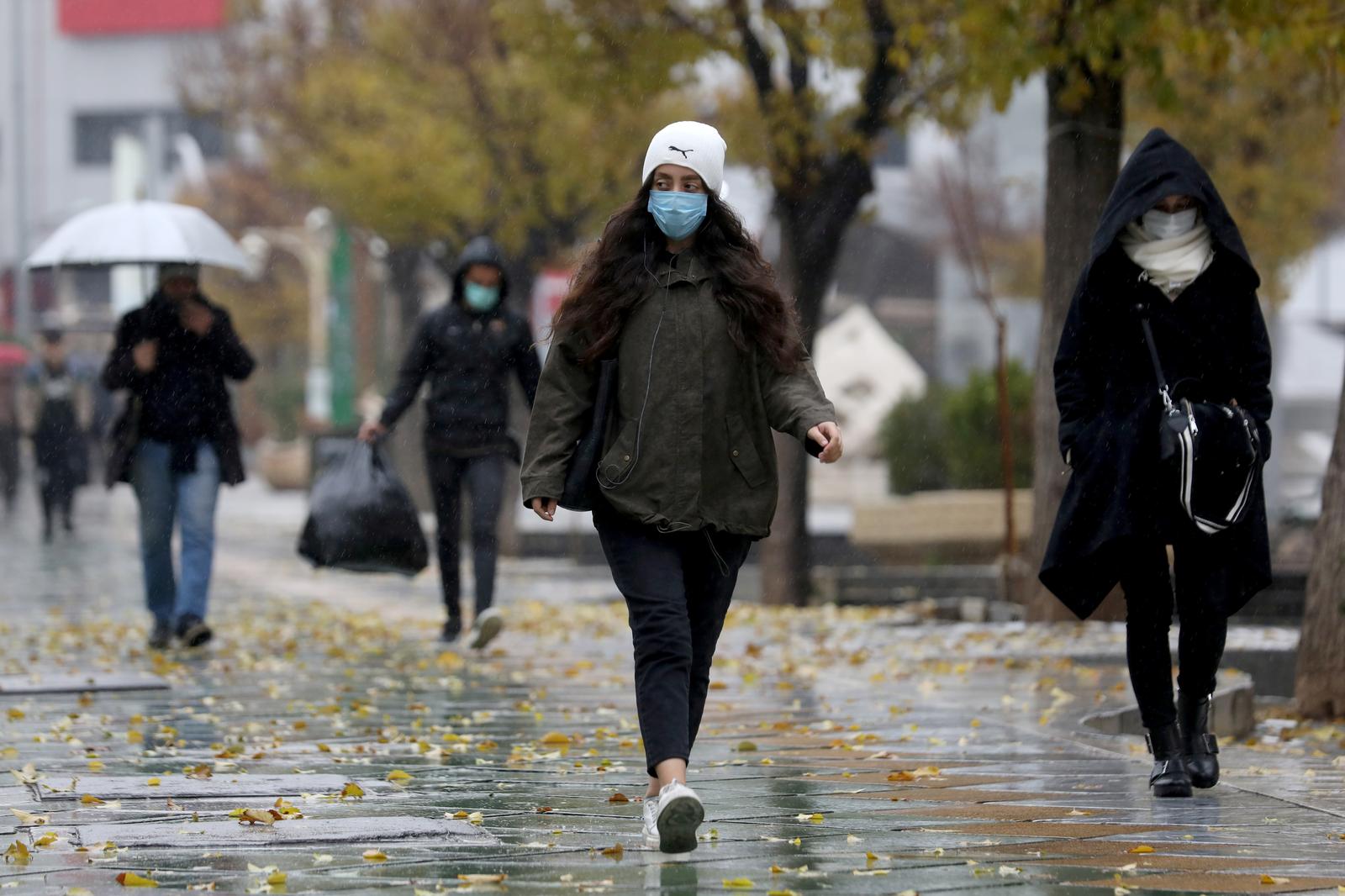 DUBAI (Reuters) – Foreign companies will not be allowed to test COVID-19 vaccines on the Iranian people, President Hassan Rouhani said on Saturday, a day after Iran’s Supreme Leader banned vaccine imports from the United States and Britain.

“Foreign companies wanted to give us vaccines so they would be tested on the Iranian people. But the health ministry prevented it,” Rouhani said in televised remarks, without naming the companies or giving further details.

“Our people will not be a testing device for vaccine manufacturing companies,” he added. “We shall purchase safe foreign vaccines.”

Supreme Leader Ayatollah Ali Khamenei, Iran’s highest authority, said on Friday the U.S. and Britain were “untrustworthy” and possibly sought to spread the infection to other countries.

Iran could obtain vaccines from other reliable places, he added, without giving details. China and Russia are both allies of Iran, the Middle East country hardest hit by the coronavirus.

Khamenei repeated the accusations in a tweet that was removed by Twitter along with a message saying it violated the platform’s rules against misinformation.

Iran launched human trials of its first domestic COVID-19 vaccine candidate late last month, saying it could help the country defeat the pandemic despite U.S. sanctions that affect its ability to import vaccines.

Tensions between Washington and Tehran have been on the rise since 2018, when President Donald Trump abandoned a 2015 nuclear deal and re-imposed sanctions.

Iran leader bans COVID vaccines from UK and US

EXPLAINER: Iran, despite sanctions, has routes to vaccines