The Public Funds Prosecution (PFP) on Wednesday instructed official supervisory bodies to commence investigations into the theft of foreign aid funds intended for the “Reading For All” cultural program and other cultural activities, in which Suzanne Mubarak, wife of deposed President Hosni Mubarak, is charged.

The former first lady faces the charges alongside her sons Alaa and Gamal Mubarak, and former Minister of Culture Farouk Hosni.

In related news, the PFP remanded former Housing Minister Ibrahim Suleiman into custody for 15 days pending investigation on charges of wasting public finds and facilitating their transfer to others.

Meanwhile, business tycoon Mahmoud al-Gamal, Gamal Mubarak’s step father, who is also being investigated, submitted a statement of his assets and those of his daughter Khadiga, the latter estimated to be worth LE7 billion. 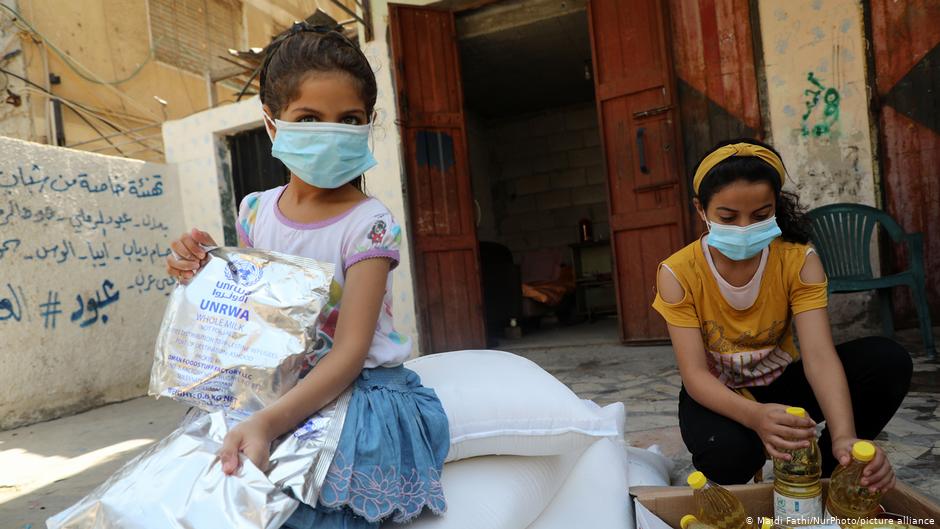 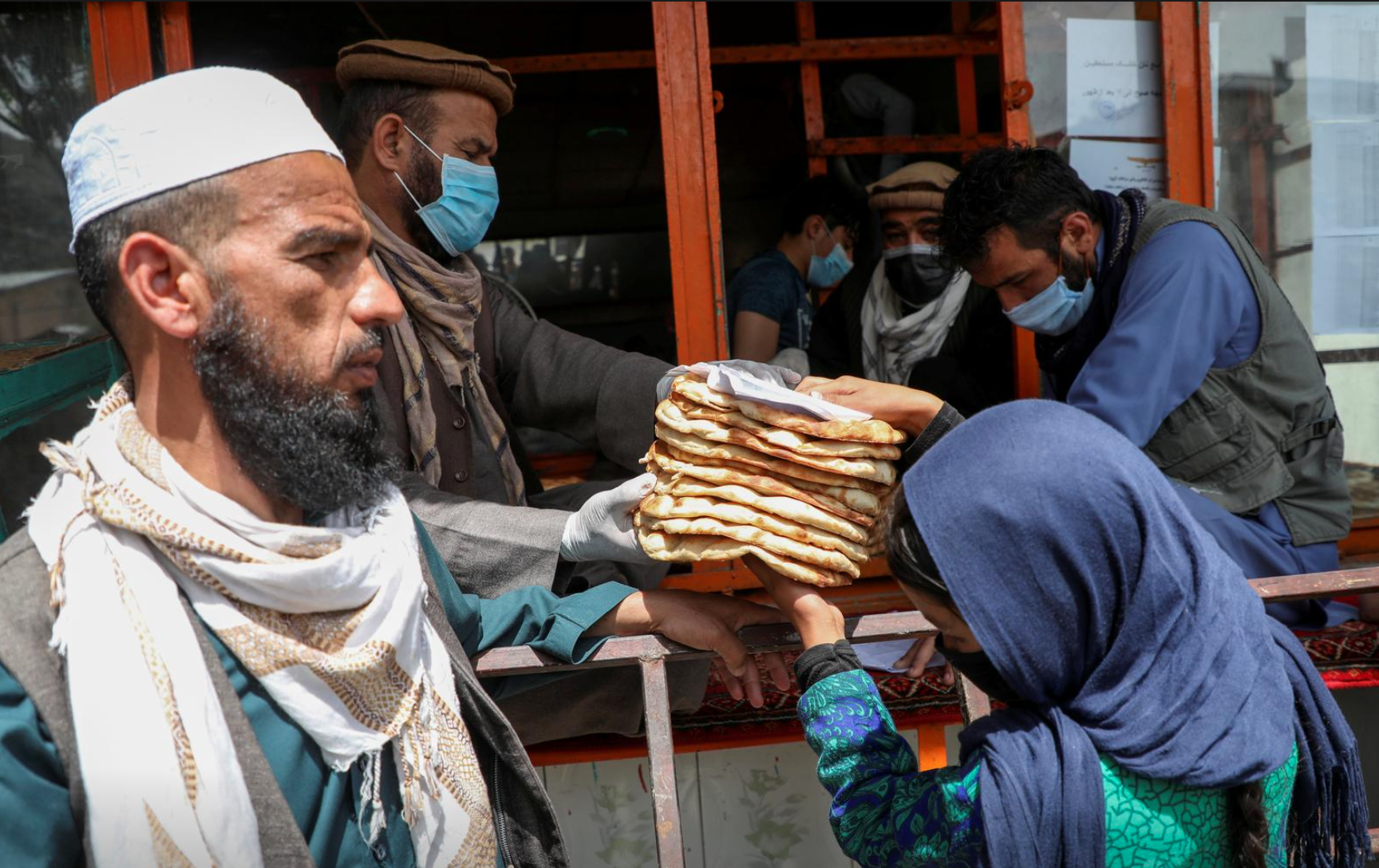 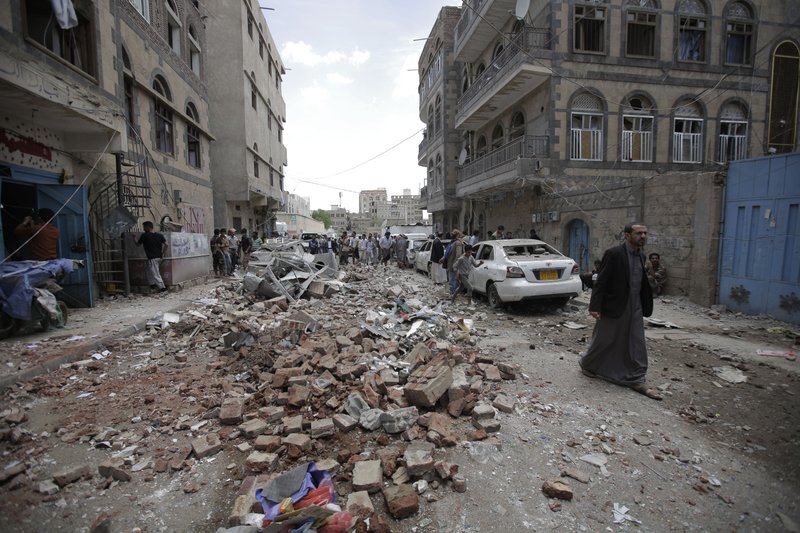 Yemen’s president in letter to UN chief criticizes his envoy