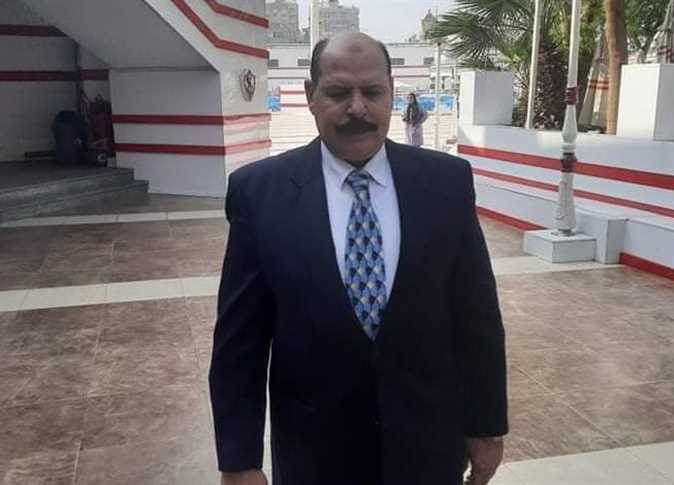 The Head of the Interim Committee for Managing Zamalek Club Counselor Ahmed al-Bakri died from coronavirus complications after spending a week in medical isolation.

Zamalek Club officially mourned the death of Bakri after his passing on Thursday.

Security forces gathered in front of the club’s headquarters to prevent any riots, after the official spokesman for Zamalek Essam Salem confirmed  al-Bakry’s death.

The Vice President of the committee, Counselor Hisham Ibrahim, will take over presidency until a new president is appointed by Egypt’s Sports Minister Ashraf Sobhy.

Bakri was appointed in November, after the Egyptian Olympic Committee had decided in October to suspend the former club president Mortada Mansour, after an investigation into possible financial irregularities was launched.

Later on Thursday, Sobhi revealed that the Sports Minstry has communicated with the Justice Ministry to nominate a counsel to take over the temporary committee, stating “We sent an official letter to the Ministry of Justice to nominate the candidate for the tripartite committee of Zamalek.”

Sobhy asserted that he will add the nominee to the committee and will appoint the older member, Ibrahim, as the committee’s president.

Physician in Gharbiya dies of COVID-19, deaths among doctors rise to 234

EXPLAINER: Are new coronavirus strains cause for concern?