The first would be a channel for children, similar to Spacetoon. The second proposal is a documentary channel similar to Al Jazeera Documentary, which would be sponsored by a major oil company.

The project was first developed by Ali Abdel Rahman, head of the specialized channels department, but he resigned before its implementation. 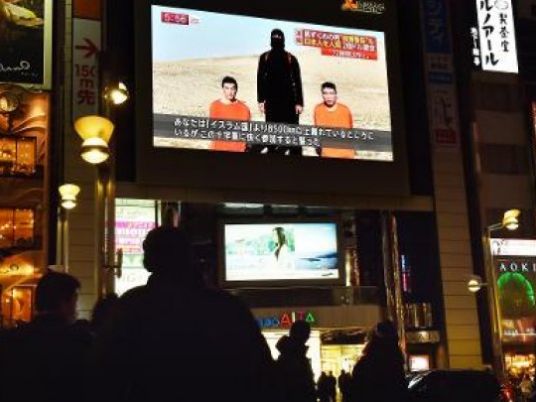