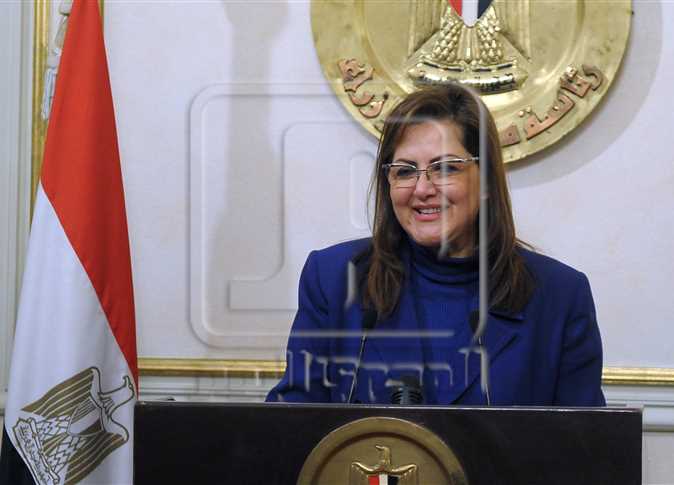 Minister of Planning and Administrative Development Hala al-Saeed said Thursday that the informal sector in the Egyptian economy contributes to about 40% of GDP.

During a statement to the Financial Inclusion International Conference, held in the Red Sea resort city of Sharm al-Shaikh, Saeed said that there are numerous factors that hinder the integration of the informal sector into the formal economy.

The informal sector must be encouraged to enter the formal economy to support economic growth by providing bank financing for micro, small and medium enterprises, Saeed said.

She pointed out that the Egyptian economy witnessed during the last two years positive developments, which included the increase in economic growth rate by about 5% in the first quarter of the fiscal year 2016 – 2017, compared to 4.3% during the same period of the last year.