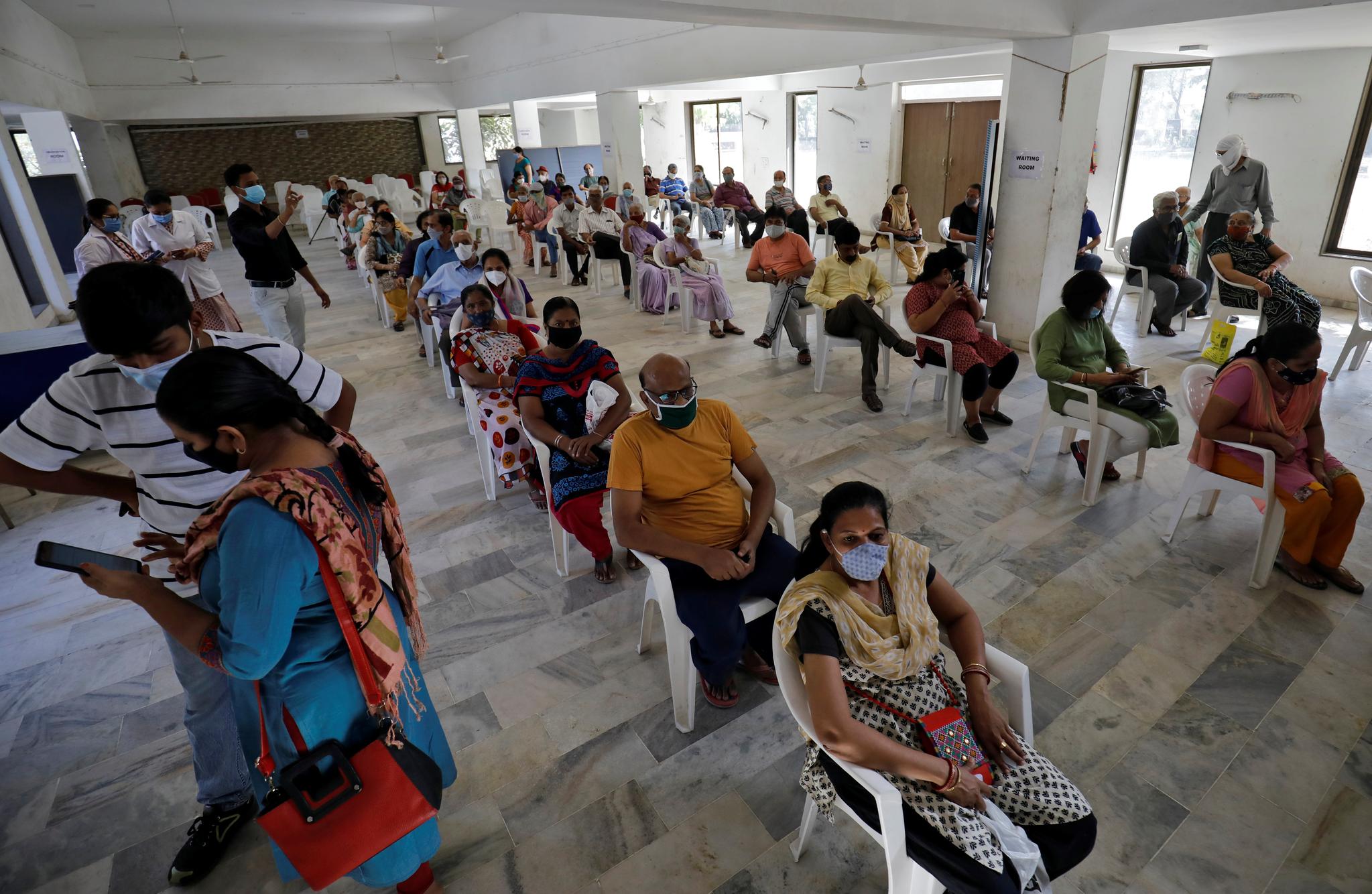 MUMBAI (Reuters) – India’s biggest cities braced for stricter lockdowns and other COVID-19 curbs on Saturday as infections hit a six-month high, as a month-long surge continued in the country third-worst hit by the pandemic.

India’s richest state, Maharashtra, accounted for more than half of the 89,129 new cases reported by the national health ministry in the last 24 hours, with a record 47,827 infections.

The state’s chief minister warned citizens of a lockdown if cases continued to rise at their current rate, saying medical infrastructure would be inadequate in a couple of weeks.

In the southern state of Karnataka, home to India’s tech capital Bengaluru, authorities ordered gyms to be closed, barred functions at religious places and told cinema halls, bars, pubs and restaurants to limit the number of people allowed in.

India’s capital, New Delhi recorded more than 3,500 cases, its highest this year, but its chief minister ruled out another lockdown for now.

Daily coronavirus cases have surged from around 15,000 in early March to 88,000 or so at the start of April.

The south Asian nation recorded 89,129 new infections and 714 deaths, the ministry said. That was the biggest daily rise since Sept. 20 and the most deaths since Oct. 21, according to a Reuters tally.

India follows only the United States and Brazil in infections, with more than 12 million recorded since the start of the outbreak.

The government has intensified its vaccination drive in recent weeks, but the shots have been slow to reach India’s 1.3 billion people.

Prime Minister Narendra Modi has faced criticism for exporting vaccines produced in India when most Indians are yet to get them.

Image: People sit in a waiting area to receive a dose of COVISHIELD, a coronavirus disease (COVID-19) vaccine manufactured by Serum Institute of India, at a vaccination centre in Ahmedabad, India, April 2, 2021. REUTERS/Amit Dave