Incense blessing is a known method for protection and chasing away bad energies and evil spirits. Decades ago, Egyptians would start their day with an incense blessing session where the housewife or an incense man would roam around holding a brass pot full of charcoal and incense. Meanwhile, they would whisper words of blessing or religious verses.

Thousands of years ago, ancient Egyptian imported incense, spices and perfumes from Nubia and the land of Punt (ancient Somalia). Incense was a favored commodity for ancient priests and was used abundantly during mummifications. According to old manuscripts, the pleasant odor was favored by the gods and helped purify the corpse.

According to a study on mummification, the old word for incense means invoking divinity.

Incense is made of flowers, herbs, roots, gums, resins, woods and anything that has a strong aroma. Incense usually comes in powder form but also comes as sticks and cones.

In the days of old, housewives believed that angels favor incense and gather in places that smell pleasant. Religious Rqwa (incantation), which is an Islamic way of blessing a human being or a place, includes the copious burning of incense burning.

Incense was also used for spell-casting. For instance, a spell for good luck and wealth includes oud wood, musk, red sandal, saffron, mint and other ingredients dried, crushed and burned twice a day, once in the morning and again at night. Each spell contains different incenses. Incense magical spells are usually used to bring love, protection, health, luck, money, in addition to its healing powers.

Among the most popular ingredients for incense used against the evil eye is black cumin (Habbet al-Baraka), booh, thyme, and a herb called Kaff Mariam (Mariam’s Hand). Ein al-Afreet (the Genie’s Eye) is another important ingredient; it is a small red pebble than explodes once its heats up in fire. Salt is also an important ingredient in these potions.

Certain herbs and incense are used for exorcism such Abou Kebeer, a gum extracted from Alonjaddan tree known for its bad smell and sour taste. Olive oil is also an ingredient frequently burned and used against Satanic possession. Habbet al-Baraka, black cumin, musk, dates, anise and pomegranate are also known for their anti-diabolic powers and are usually used in incense for vanquishing evil spirits.

Due to the faster rhythm of life in the modern world, many resort to incense sticks and cones imported from India. Nowadays, rarely do people head to al-Attar (the incense man) for the healing powers of his loose concoctions. Incense is merely used as an air freshener, or to bring good energies to a place. 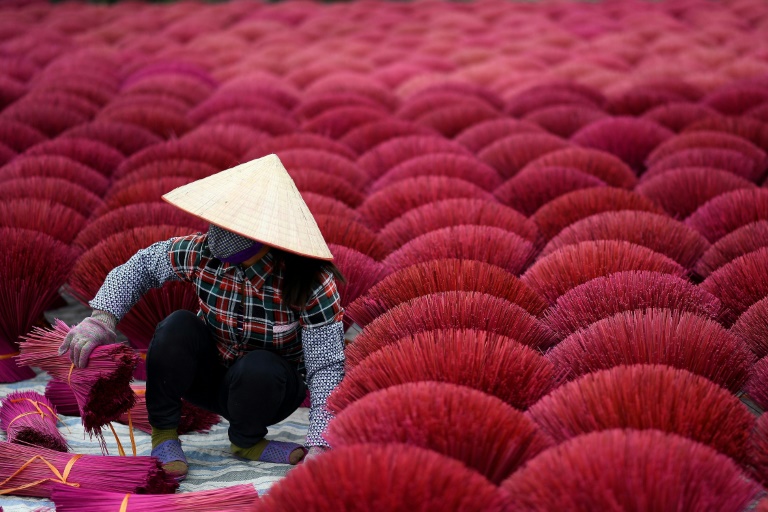