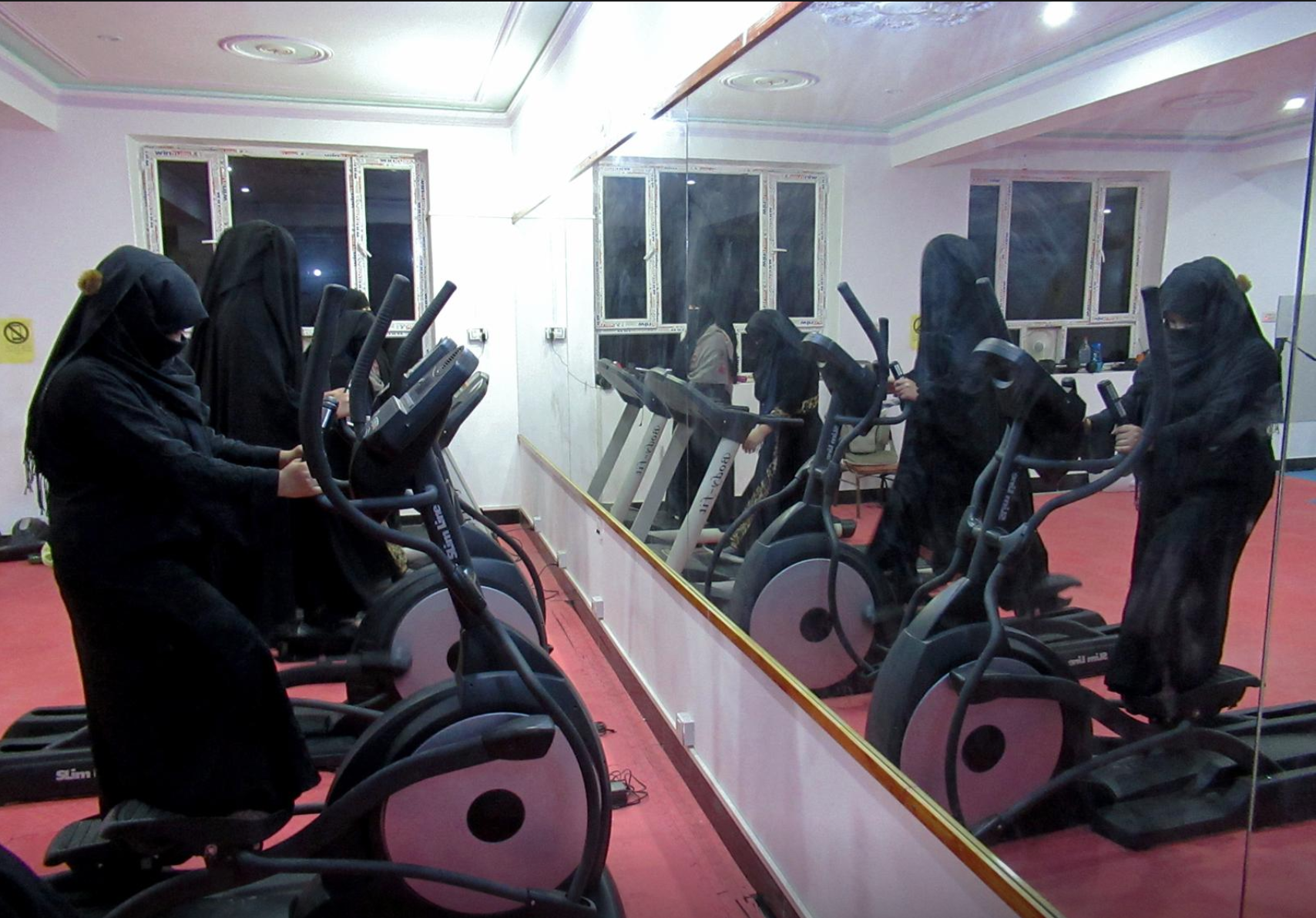 KANDAHAR, Afghanistan (Reuters) – In Afghanistan’s southern province of Kandahar, rights activist Maryam Durani has found a fresh outlet for her decades of advocacy – a new fitness centre for women.

Durani, 36, is a fierce campaigner for women’s rights in the conservative stronghold where the Islamist Taliban militant group have major sway and take a conservative stance on the position of women, who mostly wear the burqa in public.

She runs a radio station for women, has served on the provincial council and was presented with the International Women of Courage Award by Michelle Obama for in 2012. Last year, Durani switched tack to open a female-only gym, which draws about 50 women attend each day.

With a troop withdrawal signed between the United States and the Taliban, who have fought a bloody war for 19 years, many women in Afghanistan worry the militant group may exert its influence through formal political channels.

When the Taliban ruled the country between 1996 and 2001, they banned education for females and barred women from leaving the house without a male relative.

The group says it has changed but many women remain skeptical.

“My only concern is about their view of women’s rights and what freedoms and restrictions they will impose on me,” said Durani.

For now, her focus is on serving the dozens of women who attend the club, whom she describes as a cross-section of society including housewives and women who work outside the home.

“My only wish is to be seen as a human in this society,” she said.

US Embassy in Kabul warns of extremist attacks against women

In Lebanon, women drive the fight for change