Facebook Twitter LinkedIn
New research has found that a diet rich in legumes could lower the risk of developing diabetes.
Legumes are already known to have various health benefits thanks to being rich in B vitamins, minerals (including calcium, potassium and magnesium) and fibre. Although they have long been thought to offer protection against type-2 diabetes there has been little research so far to confirm these beliefs.
To examine this association researchers from the Human Nutrition Unit at Universitat Rovira i Virgili (URV) in Spain collaborated with other research groups in the Prevention of Diabetes with Mediterranean Diets (Predimed) study.
Together the team looked at effects of different non-soy legumes – lentils, chickpeas, beans and peas – on the risk of type-2 diabetes among individuals at high cardiovascular risk.
A low intake of legumes was considered to be 12.73g a day, approximately equivalent to 1.5 servings per week of 60g of raw legumes.
A high intake consisted of 28.75g a day, equivalent to 3.35 servings per week.
The team also assessed what effect replacing other protein- and carbohydrate-rich foods with legumes had on the development of the disease.
A total of 3,349 participants were analysed from the Predimed study, all at high risk of cardiovascular disease but without type-2 diabetes when the study started.
After four years, the results showed that that compared to individuals with a lower consumption of legumes, those with a higher consumption had a 35% lower risk of developing type-2 diabetes.
Lentils in particular were associated with a lower risk of the condition, with participants who had a higher consumption of lentils (nearly 1 serving per week) benefiting from a 33% lower risk compared to those individuals with a lower consumption (less than half a serving per week).
The team also found that replacing half a serving per day of foods rich in protein or carbohydrates, including eggs, bread, rice and baked potato, with half a serving per day of legumes was associated with a lower risk of type-2 diabetes.
The researchers highlight the importance of consuming legumes to prevent chronic diseases such as diabetes, although they added that further research is needed in order to confirm their findings.
The Food and Agriculture Organization of the United Nations (FAO) also declared 2016 as the international year of legumes in an effort to raise people’s awareness of their nutritional benefits.
The results was published in the journal Clinical Nutrition.
Tags
diabetes risk healthy life legumes lower risks research 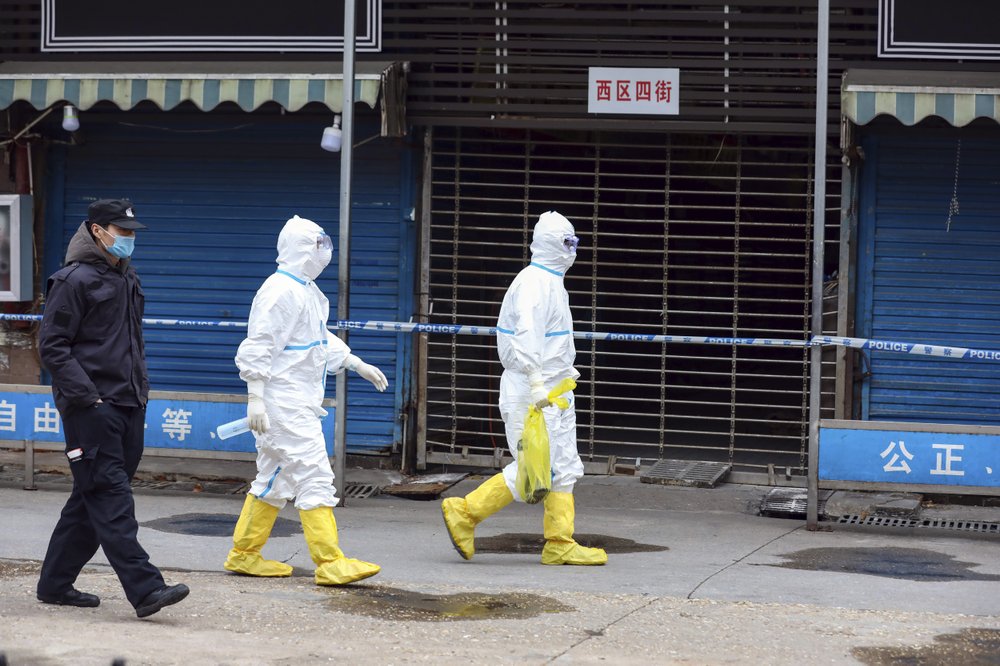