I hate to write about a friend who has passed away as words tend to fall short of expression. Hussam Tamam, whom I knew about for years before we could meet in person, was not just a friend but rather a source of thought and inspiration for me.

Tamam’s name was common among researchers and reporters, who identified him as a a serious researcher with a promising future. I read several articles and comments for him on Islamic movements when he wrote for Islamonline.net from the late 1990s through 2004.

My first face-to-face meeting with him was in 2005 at the Cairo International Book Fair. I attended a forum on the role of religion in the Egyptian society where Nabil Abdel Fattah, an expert at the Al-Ahram Center for Strategic and Political Studies, and Lebanese author Dalal al-Bizri  took part. Bizri introduced me to Tamam who was extremely gracious and invited me to write for the Islamic movements section of Islamonline.net.

Over 2006 and 2007, Tamam embarked on a  research tour to learn more about Islamic movements in North Africa. I was often amazed by his outstanding ability to understand Islamic movements and to describe them in so succinct and precise a manner that I used to call him the “Egyptian Ibn Battuta,” a reference to the famous 14th century Islamic chronicler.

Unfortunately, we never met again in person because I traveled to the US in 2008 to work as a visiting researcher at the Brookings Institution and then moved to the UK the following year.

We never met again after our first meeting in 2005, but we kept in touch through email and telephone. I sympathized with Tamam who was hunted by Western researchers and post-graduate students studying Islamic movements.

In terms of research, Tamam was the quintessential serious, conscientious researcher who seeks to find out the truth objectively.  Unlike some researchers in the field of Islamic movements, Tamam was not a careless recipient of information who was too lazy to verify the authenticity of his data. He was a field researcher who dug up information from its origin and that explains why his writings have been a valuable source for researchers on the same topic.

Even though he did not study in the West, Tamam was aware of the different research approaches for studying Islamic movements and the relationship between religion and society. Tamam tended to adopt the sociology of religion approach, influenced by French thinker and researcher Olivier Roy.

Tamam's approach was authentic, his vision deep and his mind sharp. He was not distracted by the media and did not seek the limelight.

Regarding his writings, Tamam was indeed a major resource on Islamic movements in the Arab world. He studied the Jama'a Islamiya in Lebanon, the Muslim Brotherhood in Egypt and Jordan, Ennahda movement in Tunisia, the Justice and Development party in Morocoo and Islamic movements in Mauritania.

Tamam had a personal relationship with several leaders from those Islamic movements. He was highly trusted by everyone and was always one step ahead of other researchers in the field. He used to bring up a new idea which would then be picked up and developed by researchers with good analytical skills.

Two years ago, I was tremendously impressed by his research effort in putting together a biograpahy for Abdel Moneim Abouel Fotouh – a former member of the Muslim Brotherhood and a potential presidential candidate – which uncovered a lot about the process of restructuring of the Muslim Brotherhood in the 1970s and the group’s connection with the regime of Mubarak in the 1980s and 1990s.

His latest study on the “Salafization of the Muslim Brotherhood,” published by the Bibliotheca Alexandrina, was one of the best pieces I read about the Brotherhood in recent years.

During Ramadan, I immensely enjoyed reading his daily column in the independent newspaper Al-Shorouk in which he excelled at writing enjoyable pieces about icons of Islamic movements in the Arab world.

I was shocked to hear Tamam had fallen ill after seeing him so feeble on TV in an interview with the commentator Ibrahim Eissa in which he weighed in on the future of Islamic movements in post-revolution Egypt. As usual, his vision was deep, his analysis objective, and his evaluation balanced. When I called him in July, his voice seemed calm and submissive to the will of God.

News about his death came as a shock to me. I felt like I had lost a dear friend and a researcher of a unique breed in the field of Islamic movements.

May God bless and forgive Tamam. 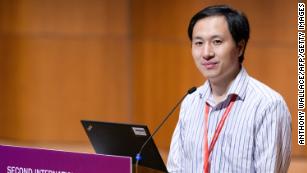 Scientists sequence the complete human genome for the first time 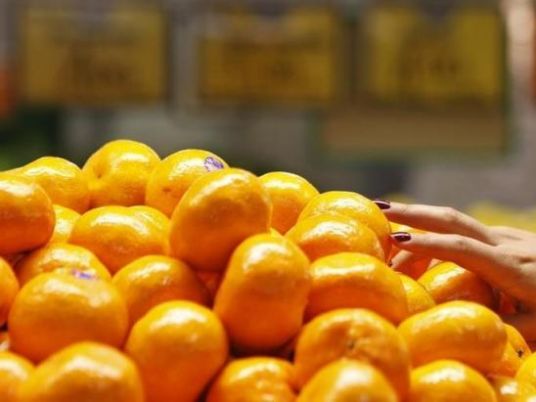 To have powerful brains we need this basic superfood – fruits