Hollywood celebrities are lining up behind actress Jennifer Aniston after she penned a blog criticizing the media for the way it scrutinizes female stars.

Melissa McCarthy, Jason Bateman and Olivia Wilde were among the A-Listers who showed their support.

"Everybody needs to stop tearing down women," McCarthy, 45, said on "Entertainment Tonight," after declaring she was "one hundred thousand billion percent" behind Aniston.

Former "Friends" star Aniston, 47, published the blog, "For the Record," on the Huffington Post on Tuesday, writing that she was sick of being harassed by photographers and tabloid reporters.

"For the record, I am not pregnant," she wrote. "What I am is fed up. I'm fed up with the sport-like scrutiny and body shaming that occurs daily under the guise of 'journalism,' the 'First Amendment' and 'celebrity news.'"

"The objectification and scrutiny we put women through is absurd and disturbing," Aniston also wrote, saying that "we define a woman's value based on her marital and maternal status."

Aniston's husband, actor Justin Theroux, posted an image of her to his Instagram page with the hashtag #wcw for "Woman Crush Wednesday." He linked to her letter and wrote, "Here's just one reason why."

Aniston, who People magazine named as the most beautiful woman of 2016 in April, said she wrote the blog because she "wanted to participate in a larger conversation" even though she does not use social media.

“The way I am portrayed by the media is simply a reflection of how we see and portray women in general, measured against some warped standard of beauty,” Aniston wrote. ‘A Day Without Us’: Mexican women stage protest by absence 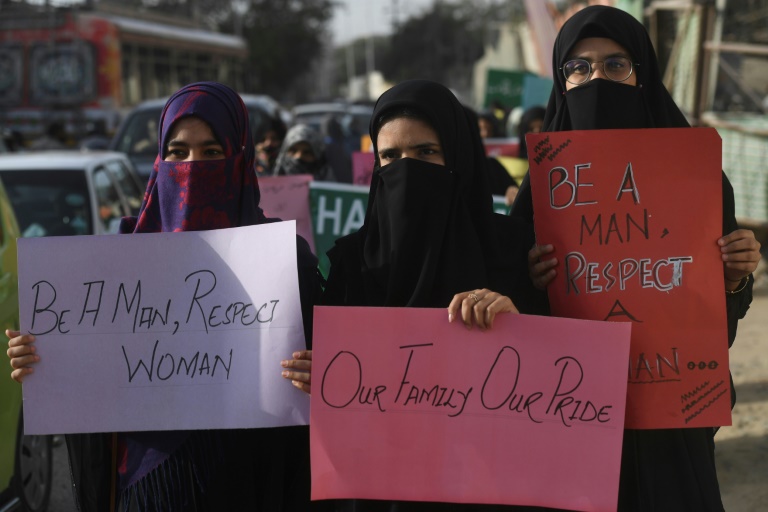