Cairo’s international arbitration center ruled in favor of two banks against well-known businessman Ahmed Bahgat over the sale of a number of real estate and investment assets.

Ahly Bank and Banque Misr sold the assets to the Egyptian Company for Real Estate Management and Investment for about LE3.24 billion, which was paid in full to meet the bank loan requirements.

The assets and properties sold include land plots, buildings, the Hilton Dreamland and Dream Sheraton Hotels, Dreamland Amusement Park, Bahgat Stores, Dreamland Cinema and a number of other recreational services.

The loan stumbled back in the mid-1990s, and the basic settlement was signed in 2004.

Bahgat had resorted to international arbitration after the two banks put the real estate assets that had been sold over the past two years up for sale in order to fulfill the debts.

The Cairo Regional Centre for International Commercial Arbitration jury concluded that all actions taken by the managements of banks concerning this sale were legal and that the sale was valid. 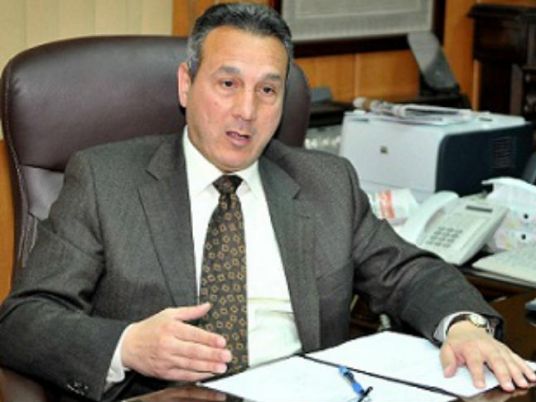