This week has seen activists, parliamentarians and medical patients demonstrate against recent profit-oriented reforms of Egypt’s system of health insurance.

On Saturday, some 300 people protested outside parliament against planned reforms of the national health care system and proposed legislation aimed at privatizing hospitals. The following day, physicians Sunday held a screening of “Sicko,” the 2007 movie by controversial US film director Michael Moore, at the Egyptian Doctors’ Syndicate. The film contrasts the private, profit-oriented US health care system with its non-profit, universal equivalents in Canada, Cuba, France and the UK.

On Monday, physician-activists convened at the Center for Socialist Studies, where they discussed the potential repercussions of privatizing Egyptian hospitals and the notion of profiteering from new national health insurance schemes. Additional public-awareness events, presentations and discussions are scheduled to be held over the next few days and weeks in hopes of stalling the draft law before its approval by parliament.

Meanwhile, independent NGO the Egyptian Initiative for Personal Rights (EIPR) has filed a lawsuit against the General Authority for Health Insurance (GAHI) and its Decree No. 769, which stipulates an increase in hospital fees and health insurance premiums. The decree was issued by GAHI President Saeed Rateb on 28 October. Administrative Court proceedings are expected to begin on December 15.

“Additional hospital fees and medical premiums are acceptable as long as the provision of health care is improved," EIPR Health Program Director Alaa Ghanem told Al-Masry Al-Youm. "But Decree No. 769 opens the door wide open to abuse of the health care system and encourages profiteering.”

“According to the provisions of Health Insurance Law 79 of 1975, no additional hospital fees can be levied on people with active medical insurance plans," Ghanem said. "But Decree No. 769 charges insured individuals with new hospital fees ranging from LE1 to LE5–with an LE50 cap–for each day spent in hospital."

"The lack of a standard fee will facilitate favoritism, nepotism, profit-making and abuse of the health system,” he added. “This is a blatant violation of Law 79, and any amendment of this law must be issued by parliament–not by the insurance authority."

Ghanem concluded by questioning the timing of the move.

"Why have these additional fees been set now, when the authority isn’t facing any financial difficulties?" he asked. "In fact, the authority currently boasts an LE270 million surplus.”

According to GAHI’s projected budget for the current fiscal year, meanwhile, a total of LE210 million has been earmarked for maintaining existing medical provisions, while another LE40 million is to be spent on general maintenance and system upgrades.

“Egypt is moving towards an exclusively profit-oriented system of health care, whereby medicine and treatment will be available to the rich while the poor can look forward only to death and disease," said physician-activist Dr. Mohamed Hassan. "These policies of privatization and profit-making will only serve to diminish the pool of resources available to the general populace."

"In the end, fewer and fewer people will enjoy access to these medical services," added Hassan. "Working-class people will be unable to receive health care, while their families will be similarly deprived.”

“The privatization draft law has been on the drawing board for five years now," she said. "If we wish to defend our right to health and stop this draft law from passing into law, we have to hold more protests outside parliament and in front of hospitals.”

“We need the support of trade unions, professional syndicates and medical patients in this struggle," Mina added. "We call on all patients to state their specific grievances and present the medical bills that they are often unable to pay.”

She went on to note that concerned physicians would hold a conference at the Egyptian Doctors Syndicate Wednesday to discuss "these latest threats to citizens’ right to health care." 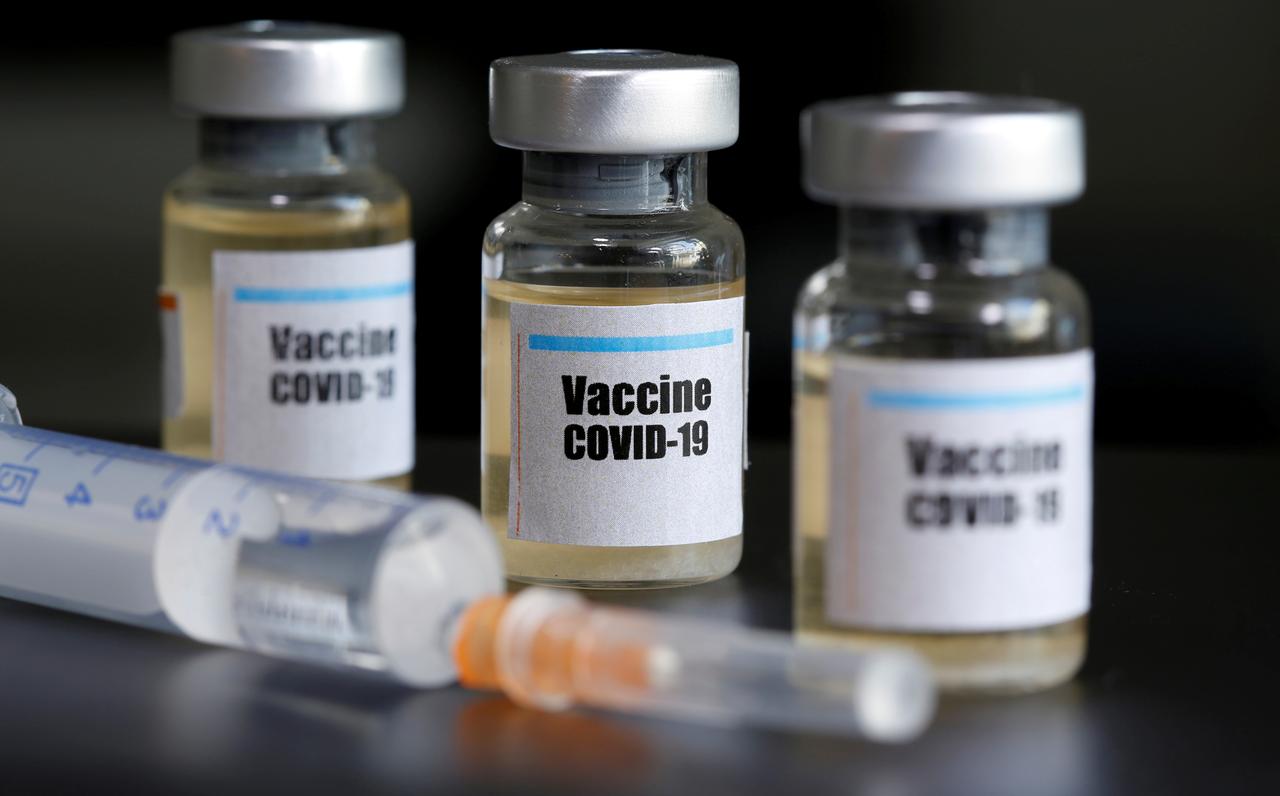 COVID-19 vaccine cost will not exceed LE200, free for some: health minister