Abu Ismail stands accused of forgery in a report submitted to the High Elections Committee when he ran in the 2012 presidential elections.

In his report, Abu Ismail said his mother did not carry any foreign nationality other than Egyptian, which was not true, according to official U.S. documents.

Abu Ismail has denied any knowledge of the mistake.

Abu Ismail has been detained for four days pending investigation.

He was earlier detained pending investigation into allegations of inciting the killing of demonstrators, possession of weapons and disturbing public security. 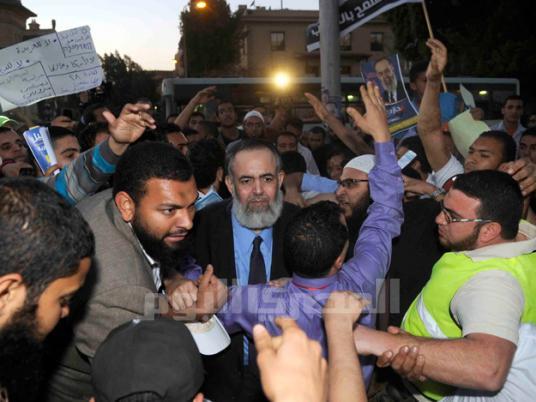