Lebanese singer Haifa Wehbe released recently a video clip of her new song named “Touta”, which got around 2.5 million views on YouTube.

The clip is directed by Salim el-Turk in the third cooperation with Haifa after the clip “Agoul Ahwak” (I Say I Love You) and “Ya Hayat Albi” (Life of My Heart). The lyrics of the song is written by Shady Nour, composed by Bilal Srour and arranged by Ramy Blazen. The clip was filmed in Beirut.

In the music video, Haifa gives women pieces of advice on how to get over a breakup and move on. The clip took two days to shoot in Beirut. 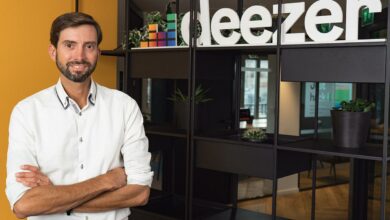