Facebook Twitter LinkedIn
Differences among alcoholics in who gets severe liver damage and who doesn’t might be partly due to differences in their gut microbes, suggests a new study using mice and people.
“There is substantial inter-individual diversity in the susceptibility of alcoholics to liver injury,” said senior study author professor Gabriel Perlemuter of Hopital Antoine-Beclere, in Clamart, France.
“Despite a similar amount of alcohol intake, some patients will develop severe liver lesions whereas others won't have any liver injury,” Perlemuter told Reuters Health by email.
In the study, the researchers tested the intestinal microbe populations of 38 alcoholic patients at Hopital Antoine-Beclere. Their gut bugs tended to be different based on whether they had liver disease: people with more alcohol-induced liver lesions had more Bifidobacteria and Streptococci and less Atopobium than patients with no liver problems.
The researchers then transplanted the intestinal microbes from two people diagnosed with “excessive alcohol consumption,” one of whom had severe alcoholic hepatitis and one with no hepatitis, into mice via fecal transplant. Next, they watched how the mice would respond when fed alcohol.
Mice with the microbes from a human with severe alcoholic hepatitis developed worse liver inflammation than other animals, more liver tissue death and greater intestinal permeability – meaning more inflammatory bacterial products make it from the intestines to the blood, according to the report in the journal Gut.
When the researchers then transplanted microbes from a human alcoholic without liver disease to the same mice, the liver lesions improved.
“Genetic susceptibility to liver disease does not explain all the individual susceptibilities to alcohol-induced liver injury,” Perlemuter said.
It’s not clear how many people in the population have protective gut microbiota, but answering this question will help develop future treatment or prevention of liver disease, he said.
“We want to clearly identify protective bacteria to use them as probiotics,” Perlemuter said. “Such treatments may prevent or improve liver lesions.”
This would be particularly important for patients with alcohol addiction who do not succeed in quitting alcohol entirely, he said.
“Many people with who drink alcohol feel ashamed,” he said. “It is impossible to simply tell them to stop drinking alcohol.”
Many people who have alcohol intake disorders are looking for help, either after losing a driver’s license or losing family support, he said.
“We think that all the physicians who treat patients with alcohol-induced liver disease and/or alcohol addiction should think about how to improve microbiota of their patient,” but individual tests for intestinal microbiota are not currently available, Perlemuter said.
“This is the beginning of a story and we are currently working on this,” he said.
Tags
alcoholics gut bacteria gut microbes liver damage 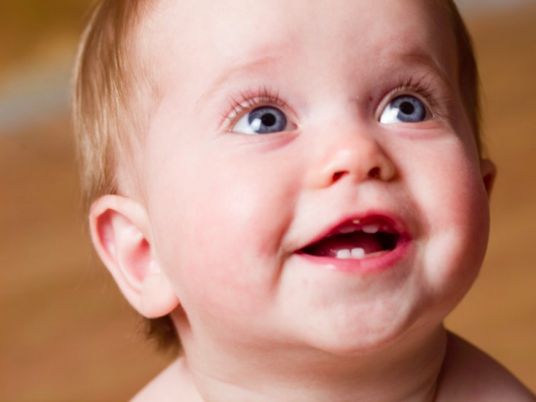 Protect your baby from asthma risks, here’s how