The owner of the 90-year-old Gustav Aegeon heritage villa in Wabour al-Mayah neighborhood, downtown Alexandria, has demolished the historical building, despite the Cabinet issuing a decision that considered the building as public property.

The Administrative Court had issued a ruling, considering the villa an ordinary, not an archeological building, after which its owners obtained on November 5, 2014, permission to demolish the villa.

The villa is called Gustav Aegon. It was built on an area of ​​1800 square meters by the French designer Auguste Perret, one of the world's most prominent architects, in 1922.

The villa enjoyed global concern and was referred to in an article in one of the French periodicals interested in world heritage under the title: "Save Aegeon Villa in Alexandria".

The article was divided into three parts: the first described the villa and its architectural value; the second, how demolition was suspended; and the third provided a means of restoring and reusing the building. 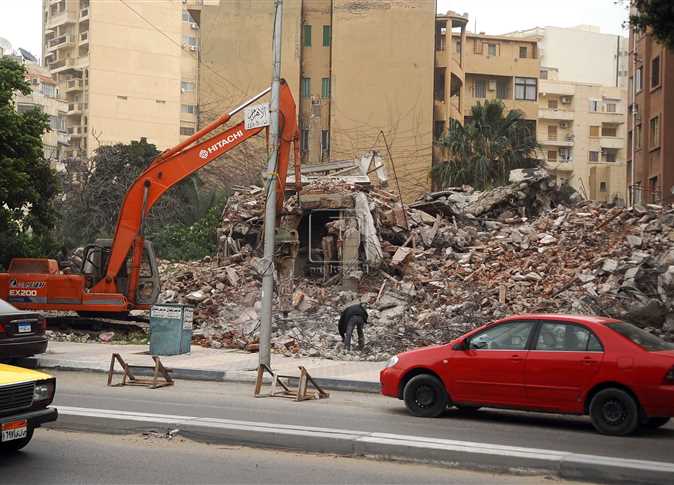 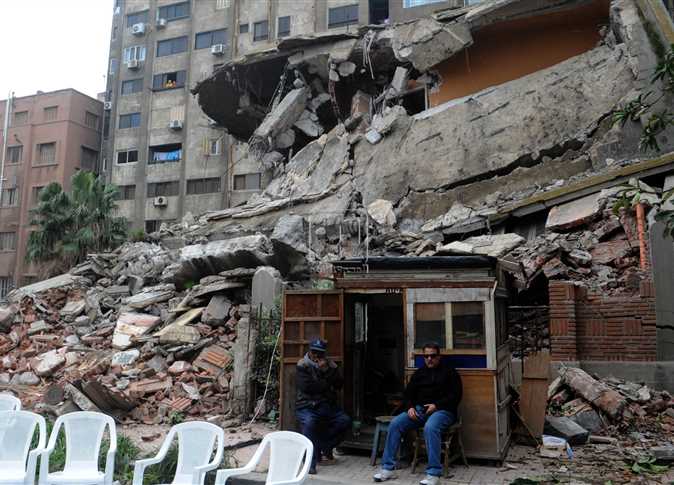 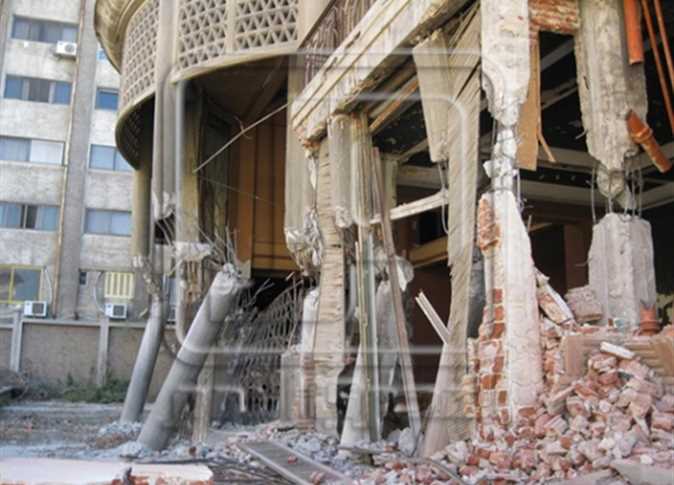