The fighting involved the Selim and Makady families and led to two injuries.

In what started as a photo dispute, the same families clashed nearly a month ago in fighting that also involved gunfire. The conflict led to the deaths of two members of the Makady family and one of the Selim family.

According to reports, the fighting began last month after a Makady family member complained about the quality of a photograph taken at a Selim-owned studio. 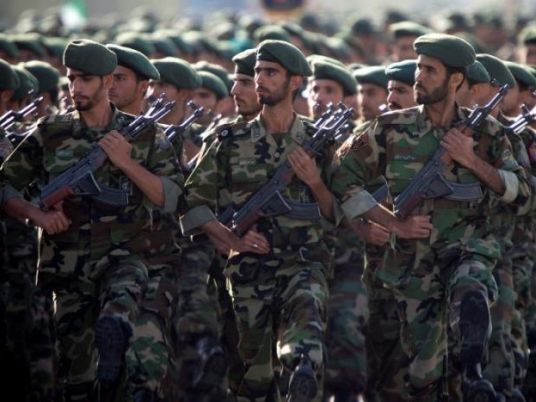