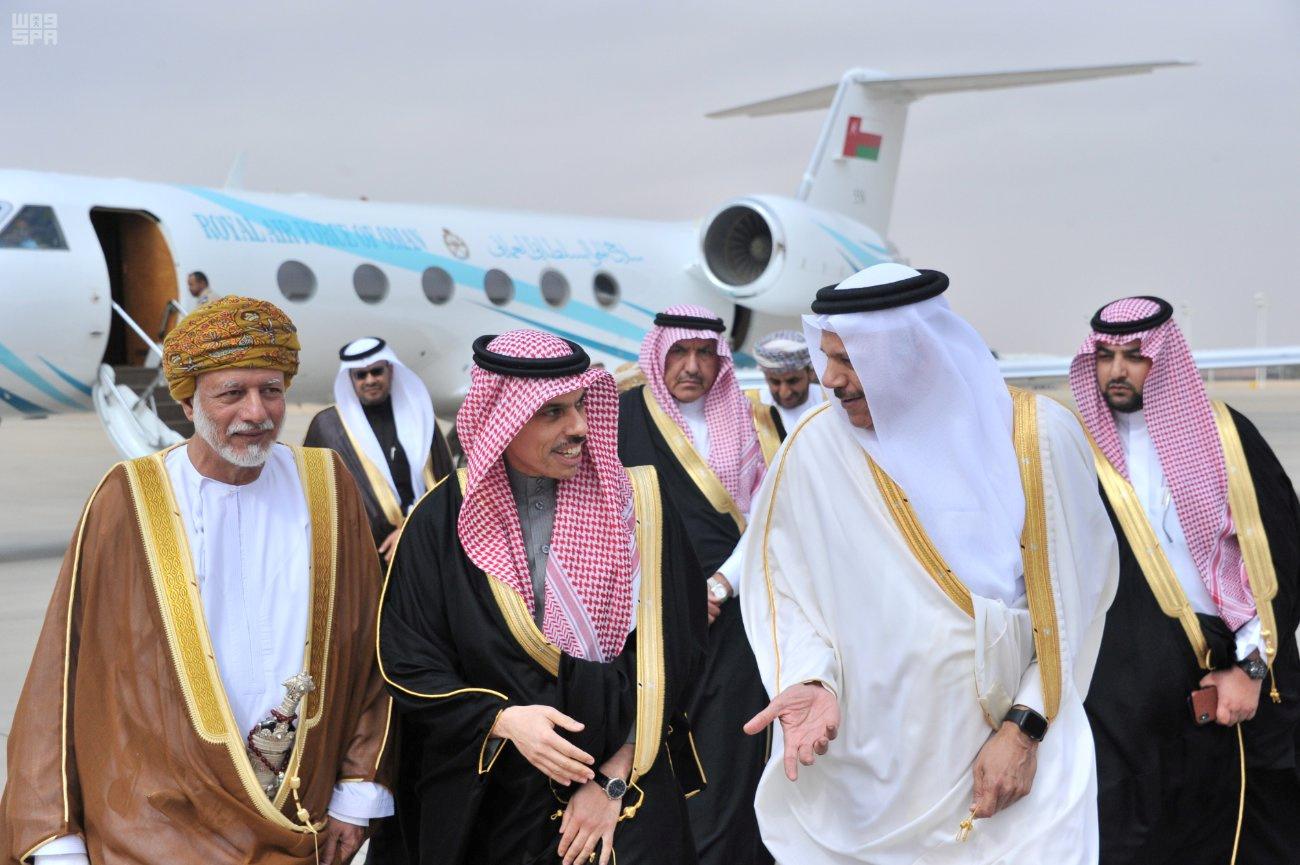 DUBAI (Reuters) – Gulf Arab foreign ministers will hold a virtual meeting hosted by Bahrain on Sunday ahead of an annual summit to discuss steps towards ending a diplomatic row that has undermined‮ ‬regional stability and thwarted Washington’s efforts to form a united front against Iran.

Saudi Arabia, the United Arab Emirates and Bahrain severed diplomatic ties with Qatar in 2017, accusing it of backing “terrorist” groups. Doha denies the charge and accuses its neighbors of seeking to curtail its sovereignty.

However, Riyadh has pushed for a resolution of the dispute as it seeks to soften criticism from US President-elect Joe Biden, who pledged to take a firmer stance with the kingdom than his predecessor.

Bahrain said in a statement the virtual meeting of foreign ministers of the Gulf Cooperation Council (GCC) will prepare the ground for the 41st session of the GCC Summit which will be held on Jan. 5.

“Talks have been going on an eventual agreement but it is still work in progress,” a Gulf official told Reuters.

Sources have said they expected an agreement to be reached by the summit, and could result in a set of principles for negotiations or a more concrete move involving reopening airspace to Qatar.

But Qatar has told Kuwait and the United States, the two mediators in the dispute, that any resolution should be based on mutual respect, including of foreign policy.

Doha had been set 13 demands, ranging from closing Al Jazeera television and shuttering a Turkish base to cutting links to the Muslim Brotherhood and downgrading ties with Iran.

Saudi Arabian Foreign Minister Prince Faisal bin Farhan Al Saud said this month that a resolution to the dispute with Qatar seemed “within reach” after Kuwait announced progress towards ending the row.

Dubai to begin inoculations with Pfizer-BioNTech vaccine from Wednesday