A committee composed of the ministries of environment, local development and finance, alongside representatives from the Cairo governor’s office, met earlier this week to review the current state of the government’s solid waste management policy.
The meeting was convened in hopes of reaching consensus on operational plans to establish an integrated solid waste management scheme for the urban governorates of Cairo.
The meeting came in response to calls made by Prime Minister Ahmed Nazif, according to a press statement issued by the Ministry of State for Environmental Affairs, which will assist Cairo authorities in developing and implementing the new system.
The plan includes a general framework for auditing and adjusting corporate contracts to improve the efficiency of waste collection, transportation, sorting, recycling and disposal, and for encouraging sanitation workers to achieve greater performance efficiency and more waste recycling.
The Cairo governor is expected to follow up on the implementation of all contracts and company operations.
The quantity of waste produced daily in Cairo currently stands at some 11,920 tons, with 37.8 percent in the city’s eastern province, 21.6 percent in the western province, 20.4 percent in the northern area and the remainder in the southern region.
Six companies are currently tasked with collecting and managing waste in the capital, in addition to some 3500 employees working in the sector. 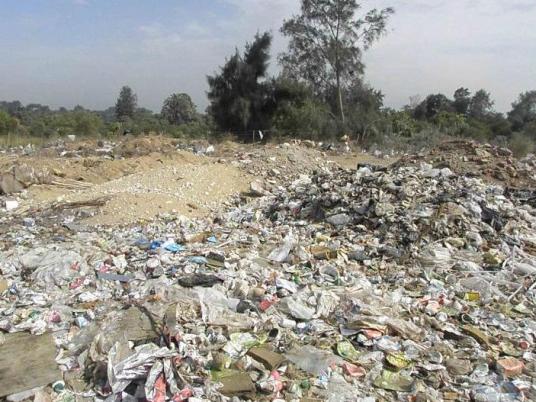