The application tracks the location of public transport vehicles on Google Maps on all Android and IOS smartphones in Cairo as the first city in the Middle East and Africa to apply the service.

Arafat referred to the importance of the new application, as it will facilitate the movement of citizens through public transportation. He stressed that the Transport Ministry has great interest in the role of digital technology in Egypt’s transport industry, being one of the main reasons behind transportation development.

Arafat also stressed the great interest of the Transport Ministry in developing and modernizing the mass transport system within Greater Cairo as one of the most important solutions to traffic jams.

The Transport Ministry is working to achieve an integration between the public transport network with the metro network in Egypt, Arafat said. 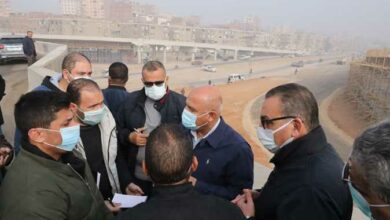 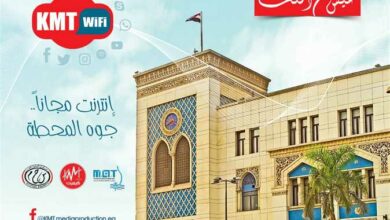 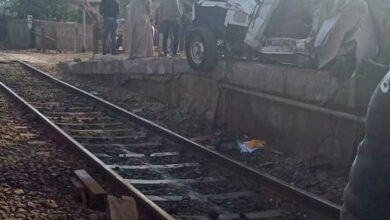