The governor of South Sinai Khaled Fouda announced on Saturday the government’s approval of the establishment of a free zone in the city of Nuweiba, adding that the city’s infrastructure allows it to be a free zone.

He said during a press conference at the Cabinet headquarters that Nuweiba has suffered for seven years from the lack of tourism, although the proportion of tourism in Sharm el-Sheikh and Dahab, reached 40 percent. 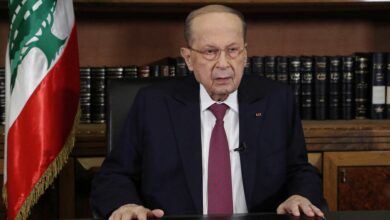