New Valley Governor Tarek al-Mahdy has referred an employee of the Kharga City Council to investigation after he praised ousted President Hosni Mubarak in a conference to the chagrin of the audience.

“I hope Mubarak would come back. Without him, those units would not have been built,” the employee said while presenting a housing project for youth during the conference. He was taken out of the room.

Mubarak awaits a verdict on 2 June in charges of ordering the killing of demonstrators during the January protests that forced him to step down after 30 years in power. 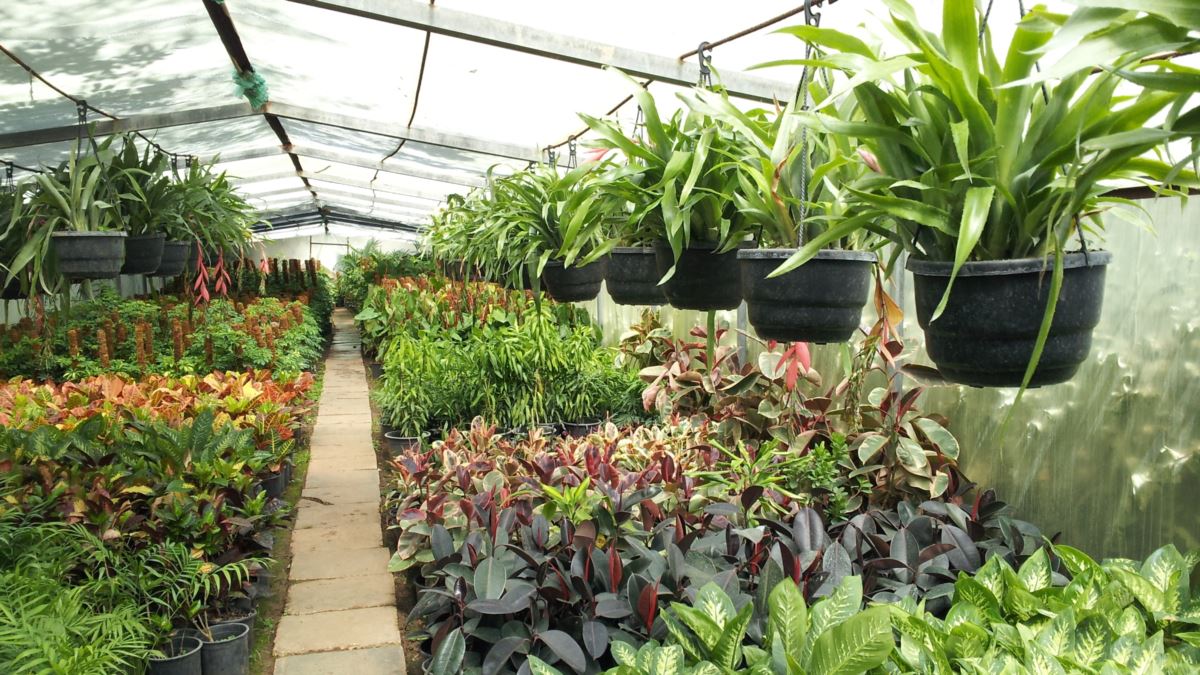 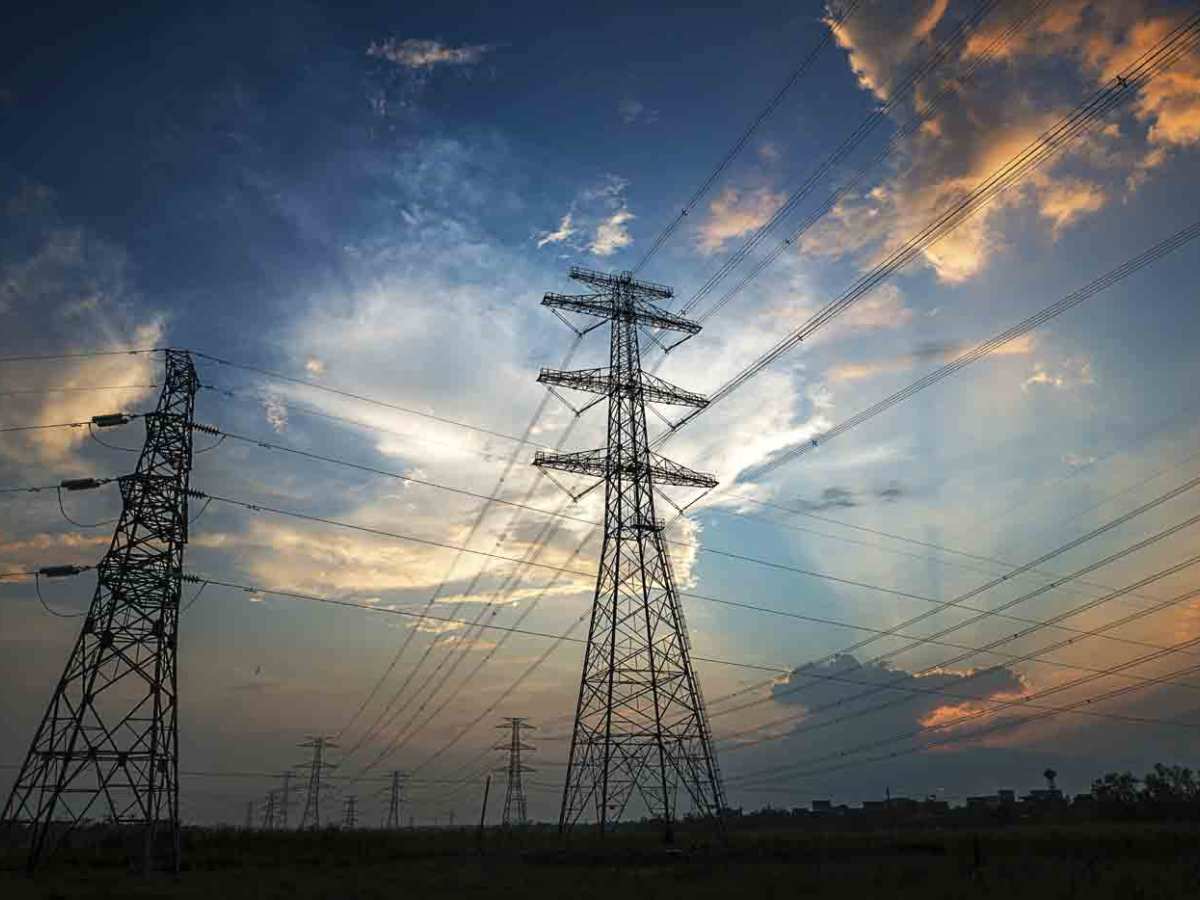 Egypt to export electricity to Sudan in 2020 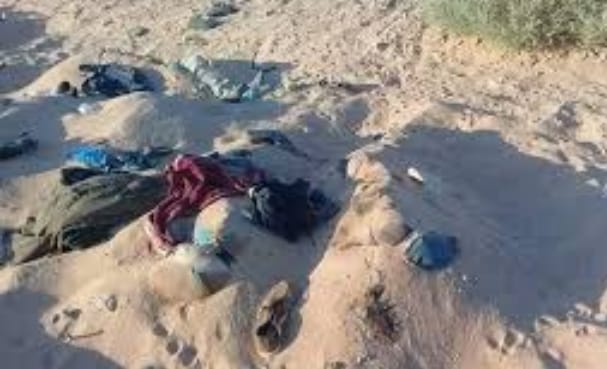