Google search engine has placed on Thursday a mourning black band to lament the death of 20 persons at Cairo’s Ramses Station due to a train explosion on Wednesday.

Over 20 people were killed and 28 others injured when a fire broke out in Cairo’s Ramses Station after a train collided with the station’s pavement at the end of the line, causing an explosion.

Security forces in Menoufiya arrested the fugitive driver of the train Alaa Salah in apartment owned by one of his relatives in the city of Shebin al-Kom in Menoufiya.

Deputy Head of the Railway Authority, Magdy al-Sabbagh, said that the driver of the train was inside it before the collision occurred.

Sabbagh added that the train was moving at a high speed when it touched another nearby train. The driver jumped off the train for an altercation with the driver of the other train, leaving the first train moving at its high speed until it hit the pavement at the end of the line. 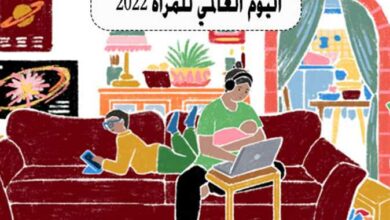