In less than fifty years, Cairo, a city originally designed to host about 5 million people, has reached 20 million inhabitants.

Kattameya/New Cairo district, Sheikh Zayed City and 6th of October City district, located in the East and the West of Cairo, have so far tried to absorb Cairo’s population growth. Nevertheless, the absence of a proper urban center and the lack of efficient transportation have severely limited the potentialities of the new residential areas.

SODIC, Egypt’s third-biggest property developer, in partnership with the Lebanese real estate company Solidere International, is developing environmentally-friendly and upscale suburban down towns, Eastown and Westown, to cater to residents of Kattameya and 6th of October. These new city centres are expected to expand into cities, each meant to host no less than 2.5 million people within 10 years.

While Westown will be built on 1.2 million square meters on the Cairo-Alexandria Desert Road, 860, 000 square meters of land located along Road 90 (adjacent to the new campus of the American University) is allocated for the development of Eastown. Egypt’s 6th of October Investment and Development (SODIC) envisions an investment of over LE25 billion for both projects.

Al-Masry Al-Youm sat with Markus ElKatsha, executive director of Eastown and Westown, to ask him about the developments of the projects and the future face of Cairo.

Al-Masry Al-Youm: The projects for the creation of Westown and Eastown have started in 2008. What are the projects’ design principles and developments?

Markus ElKatsha: The plan with these two projects is to create two urban city centers within growing suburbs located in the East and West of Cairo. In these settlements – Kattameya/New Cairo and Sheikh Zayyed/6th of October City – there is no focal point for people to find entertainment, services or even an urban pedestrian environment. This is the reason why SODIC, in collaboration with Solidere, approached the government three years ago and offered to build denser urban communities.

Our main goal is not to produce more residential but more commercial, retail, service types-based, that the existing as well as the expected residential community will benefit from.

Both Eastown and Westown are organized through a network of pedestrian streets, with commercial and retail centers, stores, venues and other services.

The area with commercial offices is currently under construction in Westown, and we’re working with International Solidere to master-plan another area.

We’re currently developing a large chunk of Eastown and we’re very far advanced in the design. We’ll start constructing part of the residential units and another two areas this year. The Eastown community has far less residential than Westown because all the surrounding areas are densely populated, and it will be mostly used as a retail commercial center.

Not only does SODIC sell plots with design and land use guidelines to other developers and to other interested parties, but we also develop the infrastructures. We have submitted all our studies on the traffic impact and on the utility requirements, and we’re currently in the process of negotiating these issues with the government.

We complied with all the government regulations and we maintained the right proportions of open space in the built up area. The company partnered with award-winning architects and master-planners, both local and international, in order to have the best knowledge based from the practical engineering of international architects to the local sensibility.

Al-Masry: Which obstacles did SODIC face in these three years?

ElKatsha: We’ve been working hand in hand with the new urban communities’ authority so we did not encounter major difficulties, but we had to go through a lot of approvals left and right. We had to submit master plans as well as utility requirements to get the approvals, and this has been a lengthy process.

No one knows what will happen in the post revolution context. However, we’re not changing our position radically, but we’re definitely slowing down on cash flow as sales slow down. SODIC has a very strong fiscal policy, and it’s trying to be responsible to its shareholders, but we’re also very optimistic because we feel these projects are necessary to Cairo’s decentralization.

Al-Masry: SODIC defined Eastown and Westown projects as “mixed-use city centers,” stating that the new developments will mix commercial and residential space and retail. You also defined Downtown, Garden City, Maadi and Heliopolis as “mixed use” areas. What does this definition exactly mean? In which ways do the two towns, which are urban areas, differ or resemble the residential and historical areas mentioned?

ElKatsha: In the 1970s and 1980s, urban planning at a global level was mostly based on the concept of Euclidean planning, which segregates uses – the industrial, the residential, and commercial. This type of urban planning is the opposite of “mixed use” and it’s how pre-21st century Cairo was planned.

In the master plan of Sheikh Zayed and East Cairo, all these various uses are compartmentalized, located far away from one another and connected by roads.

Mixed use planning is very different. It is vertically mixed rather than horizontally mixed. So you have retail at the ground floor, commercial at one floor and residential on top, which is how traditional cities have always been developed. The concept was based on people walking rather than driving, hence the necessity to have a proximity to all the facilities.

However, most of the satellite cities around Cairo have instead been developed according to Euclidean planning, and their different uses are far away and separated by kilometers of roads, which causes traffic jams, among other problems. Eastown and Westown are very different communities because they are all integrated.

Al-Masry: Are Eastown and Westown meant to host only a specific category of citizens?

ElKatsha: We’re creating city centers, not living environment. We are providing entertainment, retail, services, provisions for government offices or post offices where you can renew your license, therefore these are not exclusive closed communities. On the contrary, the two cities are completely linked to the surrounding road networks.

The very limited residential area included in the master-plan has a pretty wide range in order to create a diversified environment.

Al-Masry: To what extent and with the support of which technologies (low cost techniques or high tech innovations) are the two cities environmentally friendly?

ElKatsha: The two towns are environmentally friendly. We’re working with many different architects and all of them have a different approach to the challenges ahead. Therefore, not all the buildings will adopt the same techniques. However, we have very strict design guidelines, meaning that SODIC controls the proportion of glazing to window, the types of material used, the construction technology, the insulation values and the amount of water you’re allowed to use.

All the architects are working on this theme differently but we’re very strict about how we evaluate these projects, depending on costs, available technology and adaptability. Some of them consider solar exposure, where the wind comes from, the types of material they’re using – whether from abroad or found locally – and a lot of these projects are organized around very small courtyards that are protected green areas rather than open fields of grass in order to waste the minimum amount of water.

In Westown, the architects were very sensitive to orientation and tried to minimize windows facing the south and tried to open up most of the views to the north and to the east to control the sun. Also, a curtain wall system with vents will be integrated in the buildings, which will reduce the need for air conditioning drastically.

The air conditioning appliances of the residential units will all be using a technology based on variable-frequency drive system, which can operate optimally at many different speeds by controlling the frequency of electrical power.

Al-Masry: Who are the investors involved in the project?

ElKatsha: As SODIC is a listed company, our investors are on the stock market and we also have sub-investors who want to develop project with us. They are currently locals but we’re not allowed to reveal their names. The only one we can mention is the polygon’s investor, which is the large construction company SIAC that bought one or two buildings as part of their headquarters.

Al-Masry: How can Westown and Eastown help solve or at least relieve the problem of overpopulation Cairo is facing? Does the project include a transportation system to easily reach Cairo?

ElKatsha: Ideally people won’t need to leave the two towns very much, as they will find all the services, venues and services within 6th of October and Kattameya. This is how cities should grow.

Currently SODIC operates public buses from Beverly Hills, Alegria and Designopolis in Sheikh Zayed City to Lebanon square. We’re trying to develop a facility for people to be able to move back and forth in addition to their own cars, and we’re hoping that the projects related to public transit lines in East and West Cairo proposed by the government before the revolution will be completed.

East and West towns can be integrated into Cairo in multiple ways, due to the future city centers’ ideal locations. 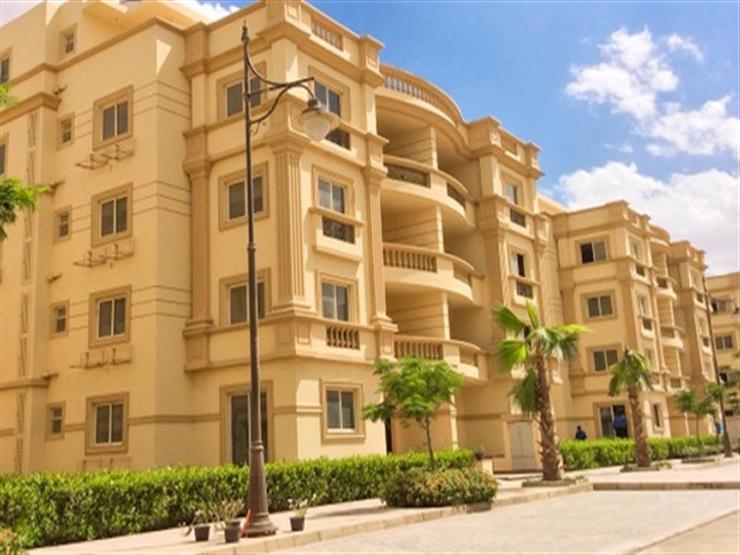 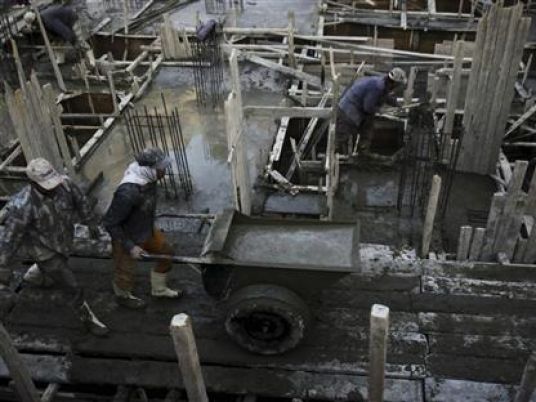