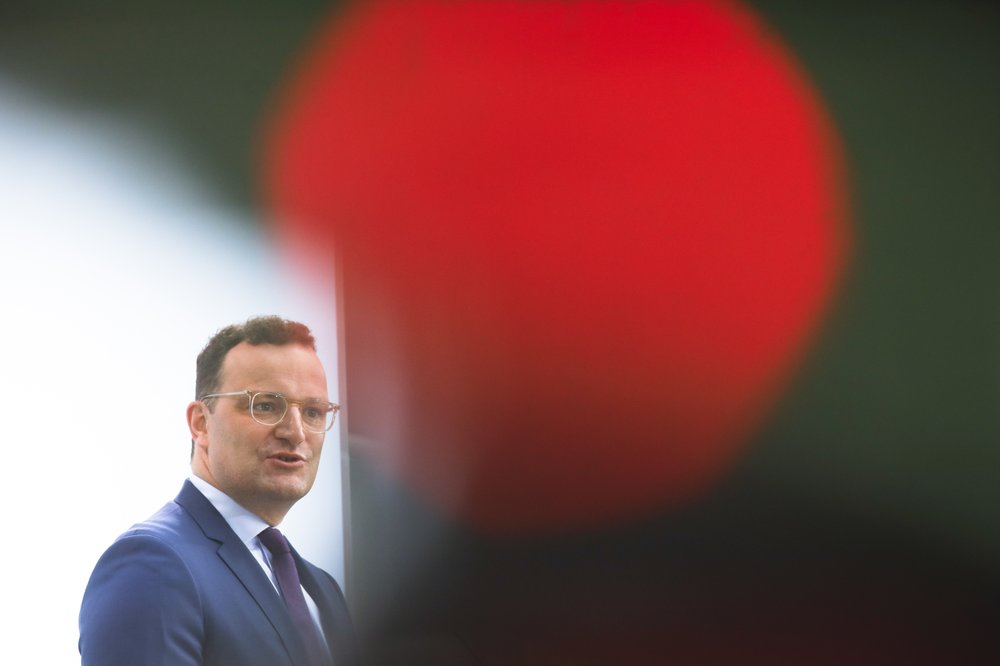 BERLIN (AP) — Germany will require people arriving from countries deemed high risk, such as the United States, to take coronavirus tests starting this weekend, the health minister said Thursday, as the country recorded its highest daily tally of new infections in three months.

German officials have voiced alarm over a steady upward creep in the number of new infections over recent weeks. The national disease control center, the Robert Koch Institute, said 1,045 cases were recorded on Wednesday — the first time since May 7 that it has counted more than 1,000 new cases in a day.

Daily figures can be volatile or distorted by delays in reporting, and the number is still far short of the peak of more than 6,000 reached in early April.

“What we are seeing is a lot of small outbreaks,” Health Minister Jens Spahn told reporters. “People are getting infected at family parties, at their place of work or at community facilities.”

On top of that, school holidays — the dates of which are staggered across Germany’s 16 states — are ending in some regions, increasing concerns that vacationers could bring home the virus.

Last Saturday, the government started offering free tests for people returning to the country, a move that Spahn said likely contributed to the increase in recorded cases. The rate of travelers testing positive is up to twice as high as the average for tests in Germany, he said.

People entering from countries deemed high-risk — currently most of the world outside the Europe Union, as well as Luxembourg, parts of northern Spain and the Belgian city of Antwerp — are already required to quarantine for 14 days unless they can present a negative test result no more than two days old.

Spahn said that, starting Saturday, people arriving from those countries will also be required to take a test unless they bring a new test result with them.

“I am very well aware that this impinges on individual freedoms, but I believe that this is a justifiable intervention,” Spahn said.

The minister dismissed arguments by some politicians that people who can afford a vacation should also have to pay for tests themselves.

He said many returnees from high-risk and other countries “have saved hard for this vacation, put a lot of money aside, don’t have a lot in reserve — and nevertheless, I want to make it possible for them to get tested.”

Travelers who refuse tests could face fines of up to 25,000 euros (US$29,600), but the exact amount is up to local authorities, Spahn said.

He suggested airline travelers from outside the EU should provide a recent test before they are allowed to board a plane to the 27-nation bloc, an idea that would need approval by all EU member states.

Germany’s COVID-19 response has been widely regarded as relatively successful. The Robert Koch Institute has recorded 9,175 deaths from over 213,000 confirmed cases — a lower death rate than in many comparable countries.

By FRANK JORDANS and GEIR MOULSON