Federal prosecutors said Tuesday that one of the men, identified only as Anwar R. due to privacy rules, is suspected of participating in the abuse of detainees at a prison he oversaw near Damascus, known as “Branch 251,” between April 2011 and September 2012. He is accused of participating in crimes against humanity, rape, serious sexual abuse and 58 counts of murder.

The second suspect, identified as Eyad A., is accused of contributing to crimes against humanity by enabling the torture and imprisonment of at least 30 protesters in late 2011.

The men left Syria in late 2012 and early 2013, and later came to Germany, where they were arrested in February. 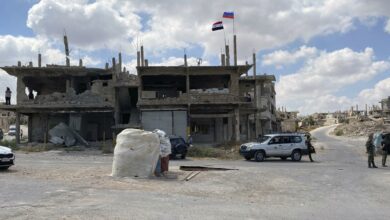 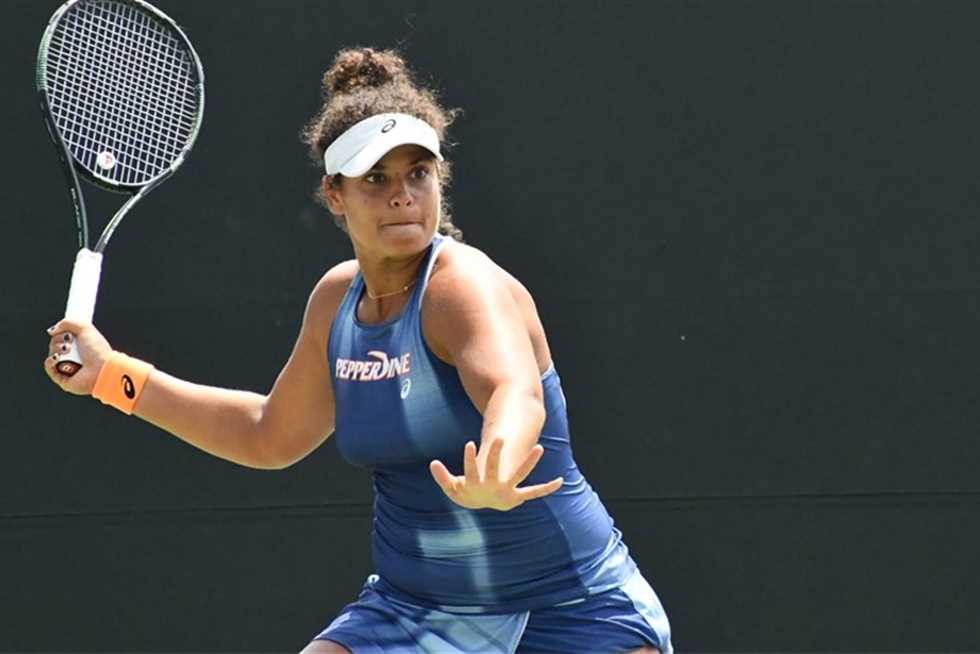