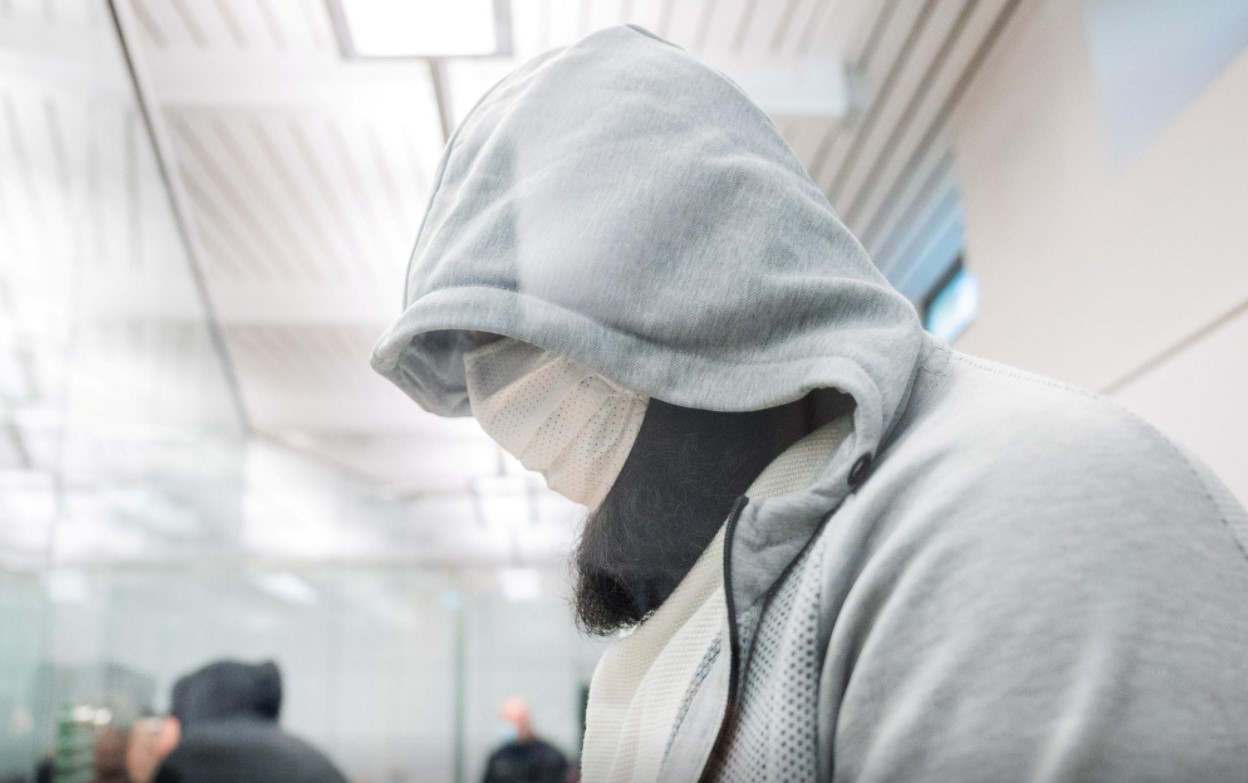 CELLE, Germany (Reuters) – A German court on Wednesday sentenced an Iraqi preacher to more than 10 years in prison after finding him guilty of taking part in planning an attack in Germany and collecting funds and fighters for the Islamic State militant group.

Iraq's rogue militias: Who can stop them from attacking?