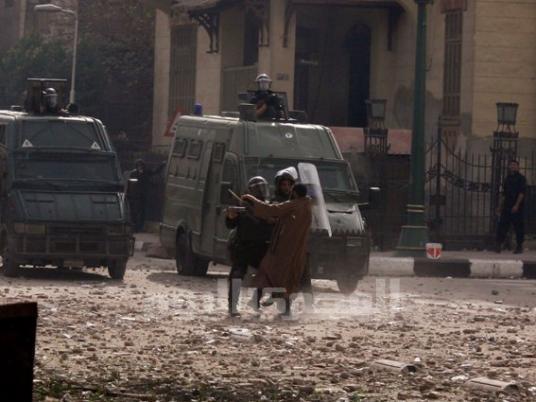 The majority of reinforcing steel and fertilizer plants in Egypt have halted operations as a natural gas shortage hits the country and supplies shrink from the national holding company.
Supplies from EGAS have sharply receded as the company struggles to meet a rising demand from electricity stations.
The shortage caused production to drop considerably, according to producers, who also noted that the supply for reinforcing iron in the market decreased by 40 percent.
Gamal al-Garhy, head of the mettalurgical industries division at the Federation of Egyptian Industries (FEI), said sponge iron factories have also halted production due to a lack of gas. Garhy put losses at his Suez Steel Company at LE200 million monthly.
The shortage of nitrogen fertilizers currently stands at 1 million tons, with a source at the fertilizers division at the FEI noting that the majority of plants are returning to fuel oil for operation.
EGAS’s director, Khaled Abdel Badie, attributed the gas shortage to an increase in supplies directed to electricity stations from 78 million cubic meters daily to 82 million.
The Abu Qir Fertilizers Company, Egypt's largest supplier, halted one of its three chemicals plants over the past few days, with the remaining two working at 60 percent capacity. An official source at the company told Al-Masry Al-Youm that the company will not be able to deliver the amounts agreed to with the The Principal Bank for Development and Agricultural Credit for the summer agricultural season.
Edited translation from Al-Masry Al-Youm