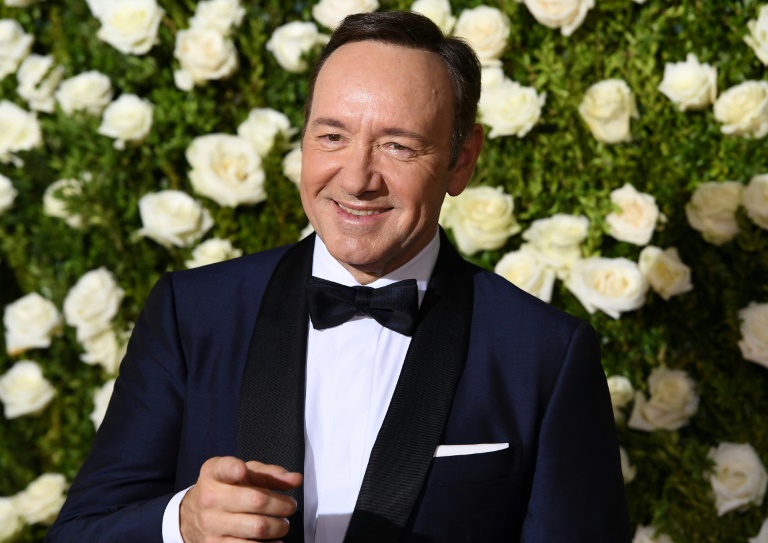 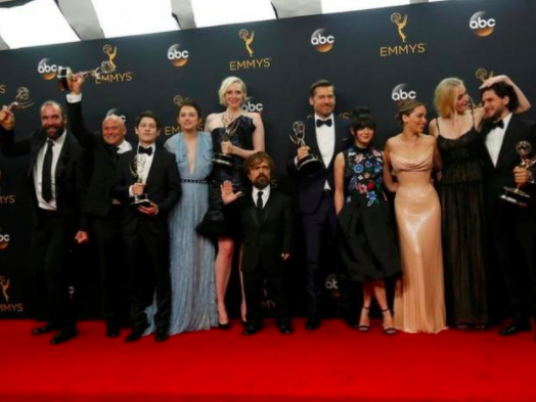 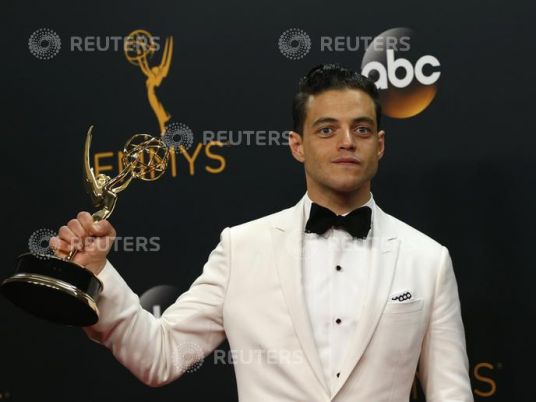 Can ‘Game of Thrones’ see off a new challenger at the 2016 Emmy Awards?