Prosecutors on Saturday opened investigations into new charges brought against Alaa and Gamal Mubarak, the sons of deposed President Hosni Mubarak, that they abused their father’s position in order to capitalize on Egypt’s debts and acquire state-owned land.

Prosecutors are to question them in Tora Prison, where they are detained pending investigation on other charges.

According to offical reports, Egypt’s debts remained largely undiminished over the years, despite the funds allocated for the payment of debt by the government. Official investigations have revealed that Gamal Mubarak seized funds intended for the payment of state debts, claiming they should better be invested in the stock exchange, kept the money for five years and did not use the resulting profits to settle the debts.

Gamal and his brother are also alleged to have acquired nine plots of state-owned land in Cairo and the north coast from the former ministers of housing and tourism, some for free and others for less than their real value. 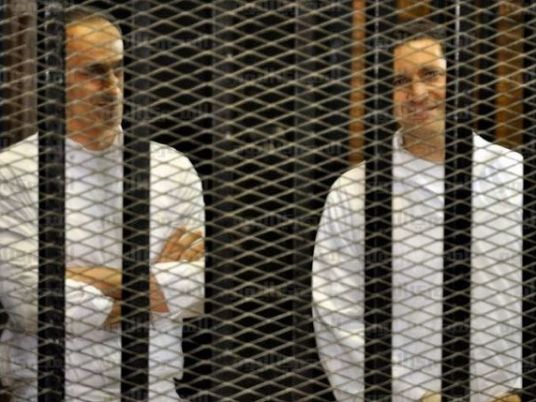