Facebook Twitter LinkedIn
The funeral for Celine Dion's husband Rene Angelil will take place next Friday at the Notre-Dame Basilica in Montreal where the couple married, a family spokesman said.
Angelil, who discovered the Canadian pop diva and managed her career, died Thursday at age 73 after a struggle with cancer.
In 1994, when she was 26 and he was twice her age, the couple married in an extravagant wedding ceremony that was televised live in Canada, and splashed all over glossy magazines.
Angelil's funeral will unfold at the spot where, "21 years ago, he chose to marry the one who will remain as the great love of his life, the artist for which he had the most respect, the woman who gave him light and happiness until his very last breath," a statement by the family spokesman read.
Beginning Thursday, a chapel at the basilica "will be open to the public to pay a last tribute" to the Montreal native, whose body will be displayed, it added.
A large crowd is expected Friday for the funeral, including show business and political figures.
Meanwhile, a commemorative celebration will be held on February 3 at The Colosseum at Caesars Palace in Las Vegas.
Following Angelil's death, Dion cancelled two previously scheduled performances there that had been set for this weekend.
Tags
Celine Dion Celine Dion husband Notre-Dame Basilica René Angélil 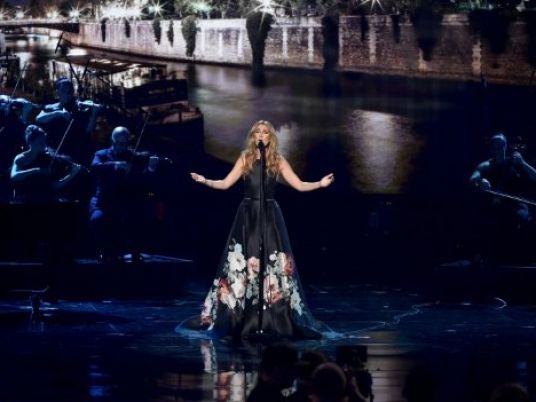