French Interior Minister Bernard Cazeneuve condemned on Tuesday mayors in France who have said they are only prepared to allow Christian refugees to settle in their towns.

"I really don't understand this distinction. I condemn it and I think it's dreadful," Cazeneuve told France 2 television.

"A whole series of minorities are being persecuted in the situation in Syria," he said.

"Christians from the Middle East must be welcomed but there are also Muslims and other minorities who are persecuted with the same degree of barbarity."

France, he said, "must be prepared to take in all those who are persecuted regardless of their religion and their background".

The mayor of the central town of Roanne, Yves Nicolin, said Monday he was prepared to resettle "a dozen families, providing they are Christian refugees who are persecuted in Syria by Daesh (the Islamic State group) for being Christians".

Damien Meslot, the mayor of Belfort in eastern France, said he would only consider taking in Christian families from Iraq and Syria because "they are the most persecuted".

Both mayors are from the centre-right, which is in opposition nationally.

Under pressure to respond to Europe's biggest migrant crisis since World War II, French President Francois Hollande said Monday that France was prepared to take in 24,000 people over two years.

The decision as to how the asylum-seekers are distributed around the country is taken by a separate government office, and not by individual town halls, the interior ministry said.

The French mayors' comments recall remarks from Slovakia in August which said it would only accept Christians when it takes in Syrian refugees because Muslims would not feel at home there. 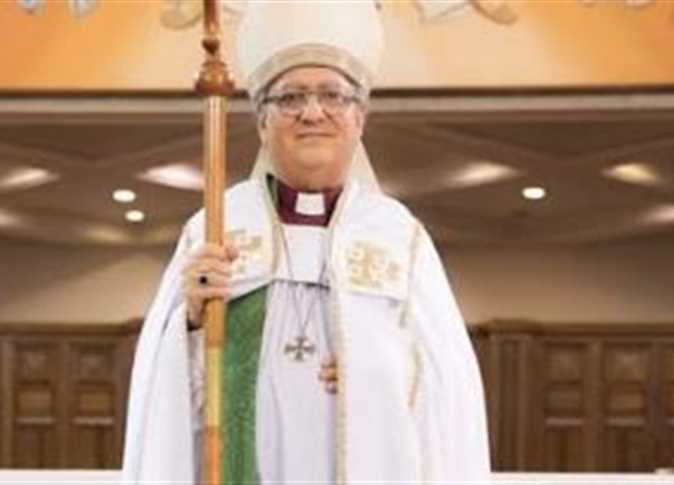 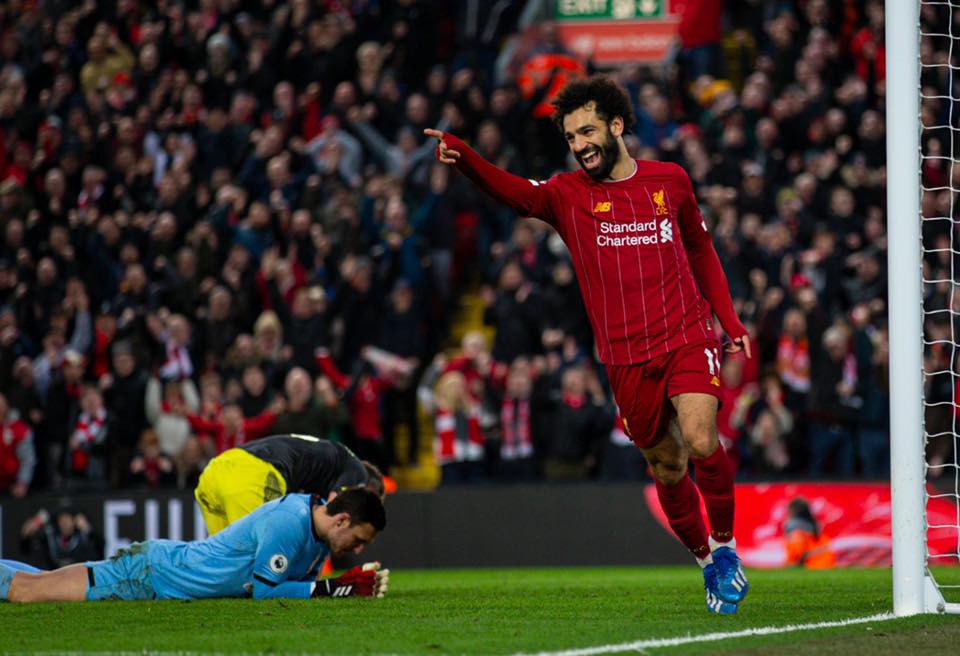 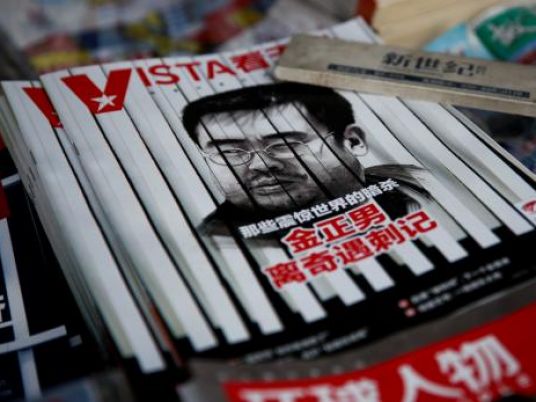